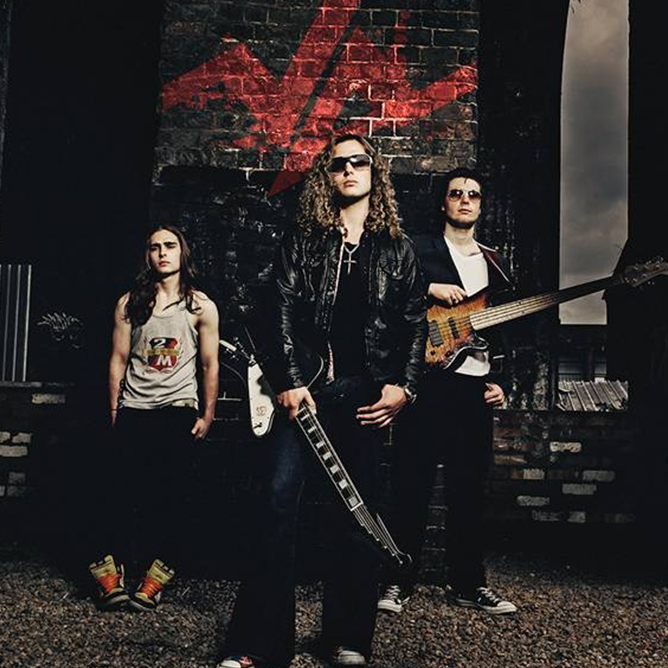 Influenced by his father, Virgil’s musical journey began when he picked up the mandolin as a child. His band released their debut album ‘The Radium’ when he was 17 years old and its success led to them recording a live DVD at Marshall HQ and teaming up with the legendary Chris Tsangarides on their second release. With the line-up completed by his younger brother, Gabriel, and bassist Jack Timmis, Virgil and the Accelerators are proving to be an exciting force in the UK music scene.

"MARSHALL AMPS ARE THE CORE OF MY SOUND AND WILL ALWAYS BE IN MY RIG."