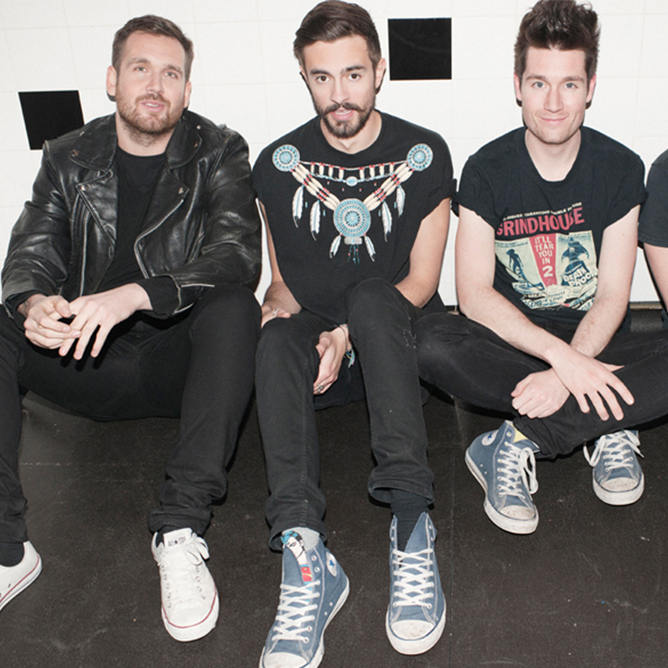 Formed in London in 2010, it didn’t take long for Bastille’s infectious blend of pop, indie and rock to hit the mainstream. Following the success of their multiplatinum debut ‘Bad Blood’, Bastille toured the world. Their mixtape albums ‘Other People’s Heartache’ have allowed them to collaborate with the likes of Haim, Gabrielle Aplin and Craig David. They’ve also had syncs on countless TV shows including The Vampire Diaries, Teen Wolf and How to Get Away with Murder, and their hit single ‘World Gone Mad’ featured on the soundtrack of Netflix’s film Bright.