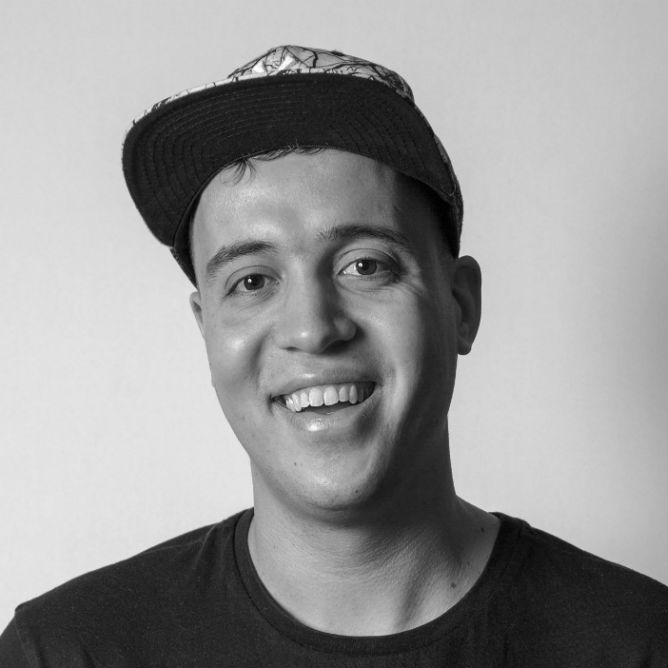 A day in the life of Oli Wiseman

Did you always want to be a drummer or did you start with other instruments?

I actually started by playing woodwind instruments, initially flute and saxophone, then a bit of piano, and by the age of 14 knew that I really wanted to play drums. I swapped an old bike that I had for a drumkit. I don’t think my mum will ever forget it, we lived in a quiet little village and she said she could just see this army of kids, walking down the road each holding a different part of the drumkit, and she thought to herself “that’s coming to my house isn’t it?”, but thankfully she let me use it!

Anne-Marie has really broken through over this last year, how has that affected you as a drummer and a person?

It’s been amazing. It’s been the most amount of touring that I’ve ever done and on the biggest level as well. We’ve gone from playing 200 capacity venues to 4 nights at Wembley stadium supporting Ed Sheeran so it’s really mad!

One thing it’s really opened the door for is live hybrid playing. I’ve been able to develop that to a level where it’s being used in large scenarios. To go from what’s required dynamically in a small capacity venue to a large one has been a big learning curve too. The self-discipline required has also been a test, so I’ve learnt a hell of a lot throughout the whole experience, and I’ve really enjoyed it all.

Are you enjoying playing pop? Are there any other particular styles of music that you enjoy playing?

Yeah, I really do enjoy playing pop. My background is rock music, I started off playing in punk bands in the local pub, doing Nirvana covers and all sorts of stuff like that. From there I progressed on to DIY touring with small bands in a van that we put bunk beds in, which was cool. I’ve always been interested in the energy of rock music mixed with electronic sounds so this gig, and what I was doing previously with Wilkinson Live are both perfect for that. I was fortunate enough to meet Andy Gangadeen who took me under his wing and encouraged me to develop my style of hybrid playing and that’s led me to where I am today.

Who are your drum heroes?

Loads! Everyone and everything, but in particular I was a massive Dave Grohl fan when I was younger. I was really into rock drumming, bands like Dream Theatre and stuff like that, and I also listened to a lot of drum and bass, so The Prodigy and stuff like that too. The amalgamation of both of those leads to Andy Gangadeen and he’s a big influence of mine. For me I love the energy that you get from those sorts of bands then mix it sonically with the sounds you want to create for the track. It’s important to get a blend of the electronic and acoustic kit correct so that they compliment in each other instead of one sticking out further than the other.

Super busy! We’ve got a world tour that’s due to start in March in Australia to promote the album that’s currently out, Speak Your Mind. We’re going all over the world and are really excited to be able to do that and play Natal.

Do everything! Now that sounds silly but when I was at college they said ‘get yourself into as many playing sessions as possible’ and just do what you love doing. To do this professionally you’ve got to love what you do and stick with it.

Also I’d say try and play live as much as possible. That’s really helped me to gain experience and get to the point of playing with Anne-Marie and doing the big tours. Touring with DIY bands and playing to 50 people per night led me to progress into doing function gigs such as weddings and corporate events. That means naturally you meet more musicians which could lead on to something, and you’ll find your path if you just stick with it. It’s going to be different for everyone but you’ve just got to stick with it, realise it’s a real privilege to do something that you love to do.

You’ve recently switched to playing Natal – what is it about the drums that you like?

First of all I’m a massive fan of short stack toms. I’ve got a lot of electronics set up around the kit so short stack toms fit nicely. I love the walnut kit that I’ve just had out on a recent tour and straight away I instantly fell in love with the way they sound. You don’t have to put a lot of effort in to get the sound that you want, which really helps when you’re playing dynamically. Some kits I’ve used in the past sound really great when you hit really hard, and some sound really wet when they’re hit softly, but these are right in the middle which really helps when blending acoustic toms with electronic sounds.

Is resonance and out of the box playing something you particularly look for in a kit?

Yeah, that and the build quality, and I was blown away straight away by the build quality of both the kits and hardware. I’ve not had any problems with anything and the kit has held it’s tune really nicely, which means the tech has minimal work to do every night and the sound engineer is super happy too. Coming to Natal I’ve noticed a big difference in the sound of the toms, they’re just perfect. The EQ of them seems to be built in to the drums, particularly the Walnut kit had the perfect blend straight away, which made it easy to fit in with the electronics. I find I’m using the acoustic kit more in the show now because of that.

A day in the life of