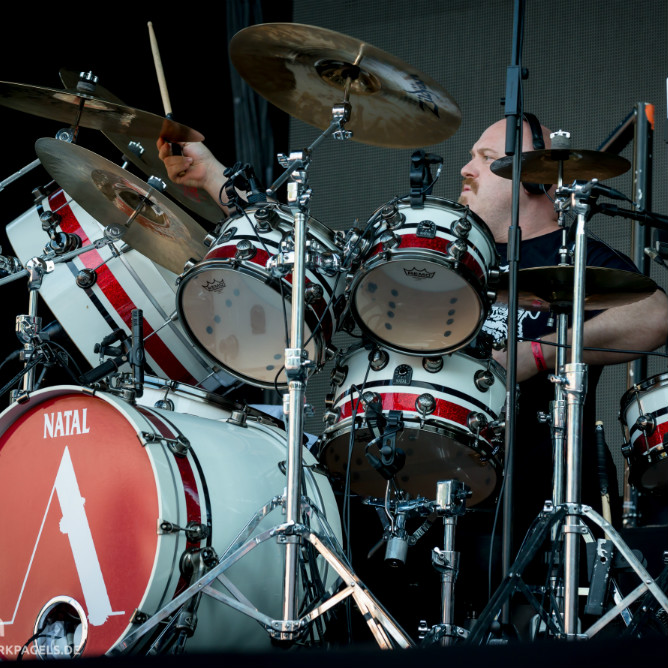 A day in the life of Steve Barney

We talk through the early beginnings as a session musician to Live 8 and beyond.

How did you get started in music?

My Dad and uncle Roger took me to a Genesis concert in 1980 when I was 9 years old. I must’ve been the youngest person in the venue that night and the whole thing just blew me away. The power and precision of the band, light show, smoke machine and loud audience was all quite overwhelming, but even at that young age I could sense I was witnessing something special. In particular, Phil Collins and Chester Thompson playing drums together was incredible and had a huge impact on me. That was the day I knew I wanted to become a drummer. 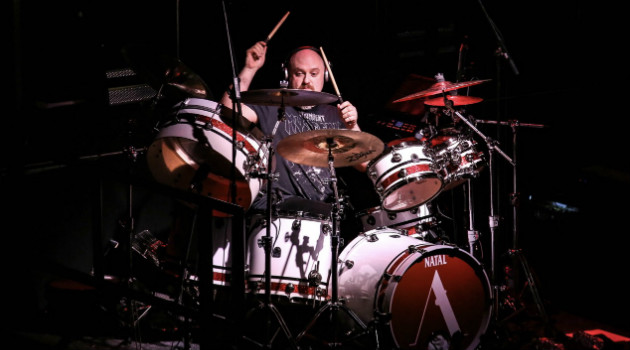 What music were you obsessed with growing up?

For a while, I was obsessively listening to Genesis and anything related to them. Early solo records by Phil Collins and the countless album sessions he played drums on. Following that I delved into Dad’s record collection - The Police, Pink Floyd, Led Zeppelin, Deep Purple, Rainbow etc. Later in my teens (the 80’s) I enjoyed great pop musicianship of Level 42, Nik Kershaw, Thomas Dolby, Go West, It Bites.

What led you into becoming a session musician?

I was originally in a band but we split from our record company and I was lost for what to do next. I reached out to everyone I’d met in the industry thus far to say I was around and up for work. Then in 2001 Atomic Kitten were Number 1 in the UK singles chart when I got a call asking me to play on a live recording for Top Of The Pops. That opportunity led me to joining them for a UK tour and becoming a freelance session musician.

On being a session drummer:

You’ve been touring Europe with Anastacia over the last few months, talk us through a typical day on tour for you.

Depending on whether we’ve woke up on a tour bus or in a hotel - a typical day is breakfast, catch up on my emails and post any news on social media. Then after a spot of lunch I’ll take a look around the city we’re in. Sound check is usually 4pm and Anastacia has a fan vote every night for 3 songs of the audience’s choice, so we’ll usually refresh them during sound check. I favour eating after the show so usually I’ll call my family before the show. Get changed, warm up a bit and go on stage at 9pm. Once the show is done I’ll grab a wine and eat some food. Pat each other on the back for having a great show and try not to stay up too late, and repeat!

You’ve played with a pretty eclectic mix of names, from Jeff Beck through to Hotei, Kelis and even Annie Lennox. Is there one live show from the past that sticks out in your memory?

I’ve been fortunate to contribute to many shows and tours that make it hard to pick one particular moment. I’d say that playing Live 8 London with Annie Lennox in 2005 was beyond special. We only played a short set but Annie was electric, as was the 200,000 audience in front of us - not to forget the amount watching on TV from around the world. We also had Paul McCartney, Sting, Madonna, Brad Pitt and Bob Geldof watching us from side stage. All in all an unforgettable day.

"We only played a short set but Annie was electric, as was the 200,000 audience in front of us - not to forget the amount watching on TV from around the world"

What’s the most memorable recording session you’ve had so far in your career and why?

I’m immensely proud to have played on Jeff Beck’s 2003 album “Jeff” – he even won a Grammy for the track “Plan B”. We recorded that in London’s Metropolis Studios which is somewhere I’ve recently returned to with Japanese legend HOTEI for his latest studio albums. In the pop arena, I was also chuffed to play on Will Young’s UK number 1 “Leave Right Now”.

What have been some of the big challenges in your career?

As a session musician while I’ve been fortunate to share many great achievements with incredible artists/musicians, there is also an unseen uncertainty of work and “what’s next?”, that at times can be hard to find the balance. It’s important to remain self motivated & remember that you got into this for the love of music 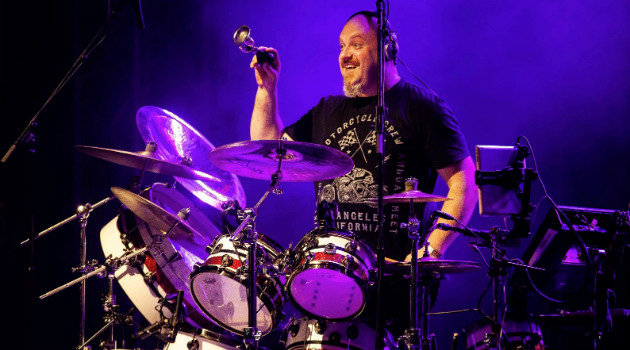 What’s coming up next for you?

In November I continue shows with Anastacia - we’ve already played 70+ shows since April as part of her “Evolution Tour”. As for 2019, I look forward to continuing to be a touring drummer as well as release and promote a short film entitled “3 Drummers” with a couple of great drummer friends. It’s a story about how our careers started with humble beginnings and how we’ve all been fortunate to go on and have careers in music touring the world.

Listen, absorb and play as many musical styles as possible. I don’t read music, and while that hasn’t stopped me working, reading is a major asset to a musician’s vocabulary. Learn to love music and “the song” - don’t play complicated things to please your ego - listen to what’s going on around you when playing with the band/artist and respond accordingly.

A drummer’s ability behind the kit is obviously very important but so is being a good person to be around. If you want to make a living from session work you need to be aware of what you bring personality wise to the party. When you go away on tour for months, most of the time you spend is NOT playing music. So be cool, be considerate of others and always carry a few jokes in your back pocket! 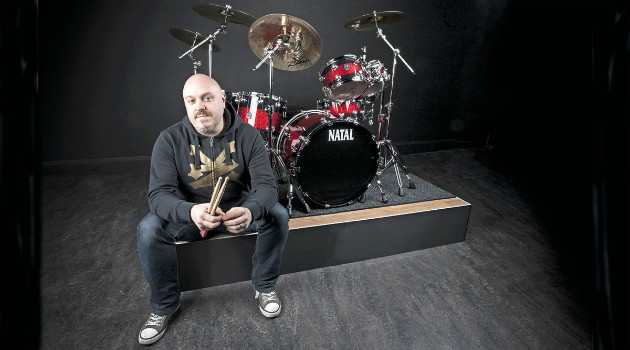