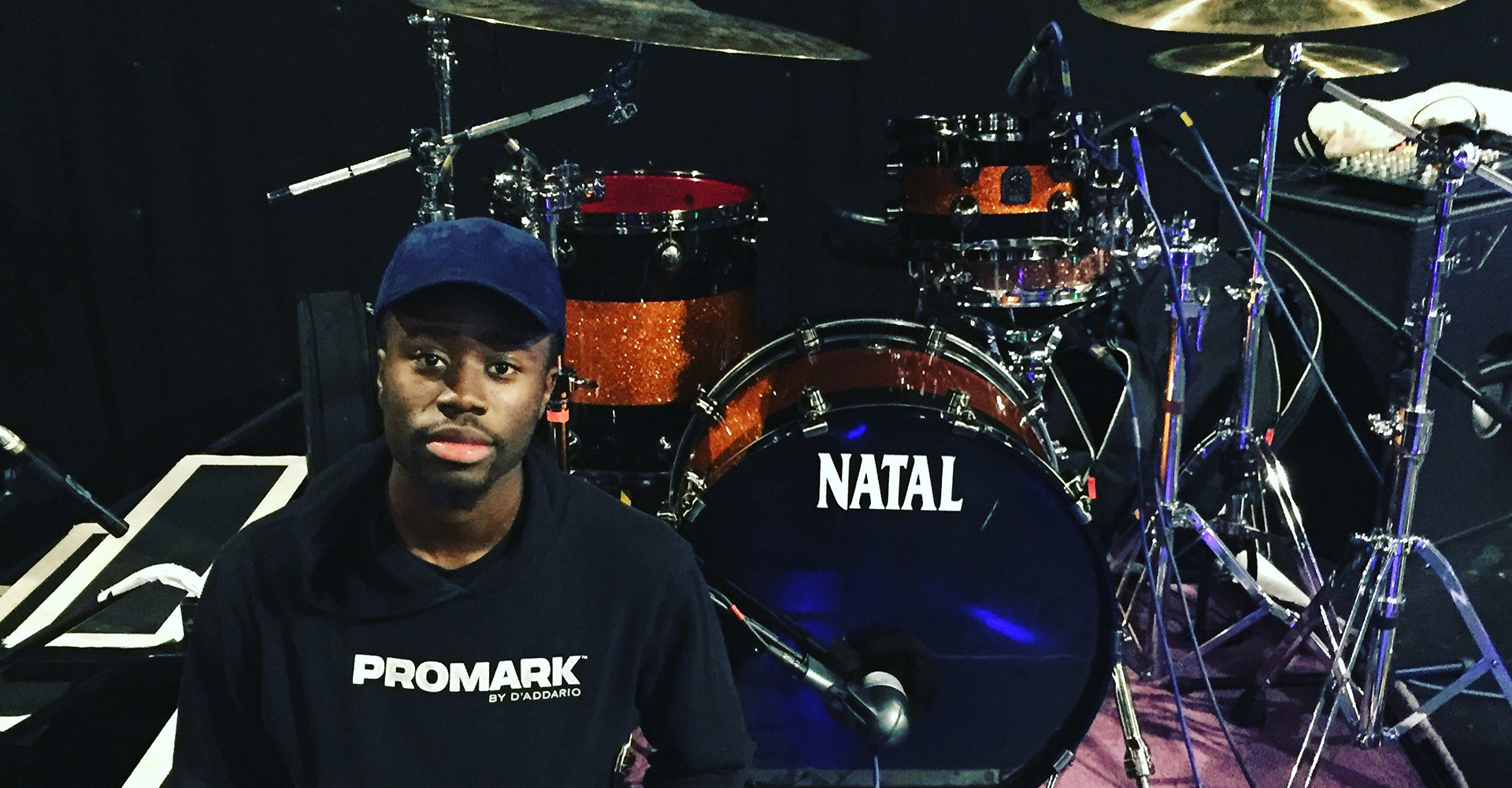 A DAY IN THE LIFE OF STEVEN G LEGEND

We discuss life as a session musician with an R&B heavyweight.

How did you get into being a session musician?

It was always a big ambition of mine to be able to work professionally in the music field. Working hard and meeting the right people were the key elements in getting approached and getting calls for session work.

I spend most days in the studio writing songs and creating music. Some days in the week I will spend half the day in a practise room, I'm always trying to improve my skills on the drums.

Which artists have you worked with? 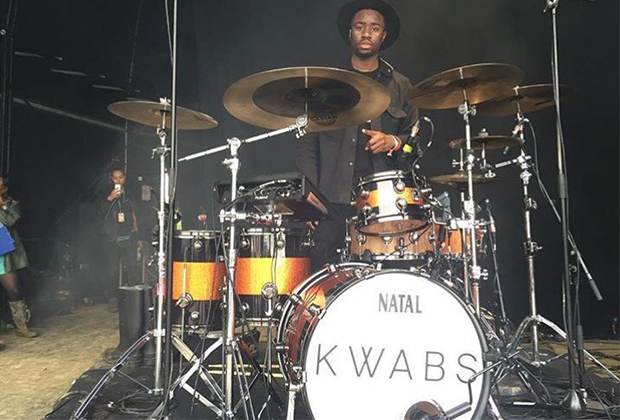 What’s the most memorable recording session you’ve had so far in your career and why? What about a memorable live show?

I got called in to record drums at the Legendary Rak Studios for an artist called “Birdy”. A lot of great albums have been recorded there so that was a great pleasure for me. One of my favourite live shows was playing the main stage at Wireless Festival in 2013 in front of 50,000 people, the energy was crazy and I made some great connections at that festival.

How do you prepare for touring and studio work?

When I get called for a tour, the main thing I try to do is prepare mentally. I’m aware that I will be travelling for a period of time and also that much will be required from me. So I put my focus in getting my gear sorted out and learning the songs. Preparation is KEY. How I prepare for studio work varies. Sometimes they want my personality, which means they want me to play how I feel etc and other times the producers want you to re-create the idea they had in place.

Is it hard to adapt your drumming style to different artists or genres?

I wouldn't necessarily say it’s hard but it just means you have to take time in the practise room and study different genres. It’s about being versatile, I've done jazz/fusion residencies, played with hip-hop artists, and I play Gospel music at church. I’m blessed to have been around such a variety of music because it's helped me in the professional world. In terms of working with artists, it’s always nice to work with someone who connects well with the band, it has a positive effect on the performances as a unit. 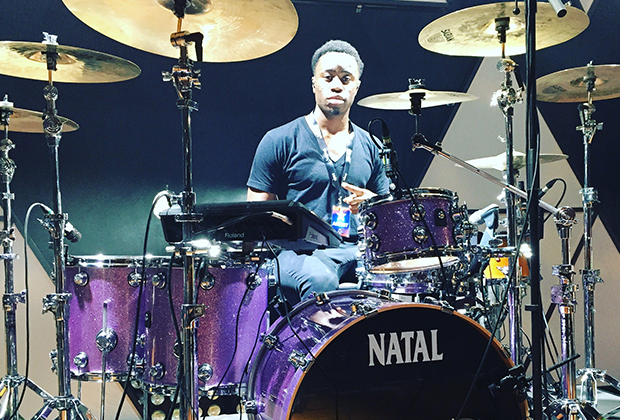 How do you find work?

One of the main things that got me into the session game is connecting/networking with people. I think it is just as key to do that as much as practising and working on your craft.

I will say keep practising/learning, stay humble but also have a plan. Use social media to get yourself out there, play a lot of jams and most importantly have fun with it.