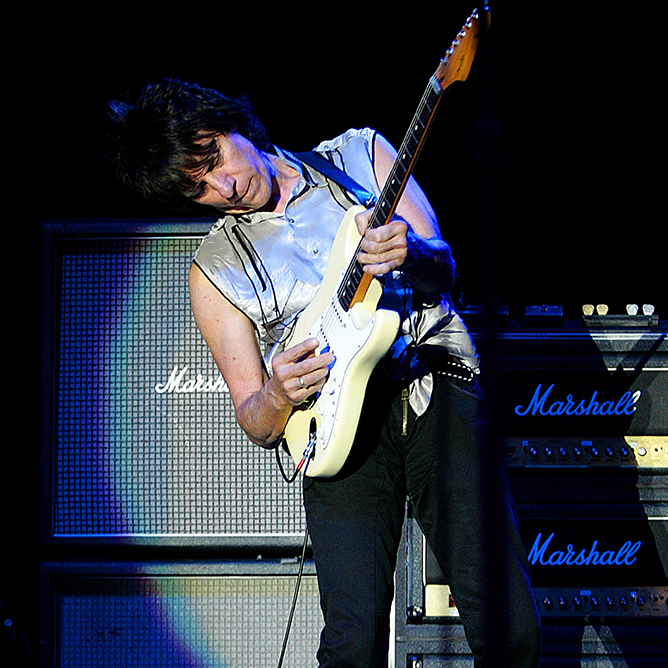 A truly unique player who’s one of the greatest of all time, we walk through the history of legendary guitarist Jeff Beck and look at his techniques and gear used.

Jeff Beck was born in Wallington, England in 1944 and began playing music as soon as he could. After being pushed towards piano by his mother, he soon learned to play on a borrowed guitar as a teenager and even attempted to build his own guitar from cigar boxes. He was initially influenced by a mix of jazz and early rock and roll musicians, such as Django Reinhardt, Gene Vincent and Les Paul, before being introduced to B.B. King and Steve Cropper. It was this variety of influences that helped Jeff to have a deep understanding of lots of musical styles.

Beck played in various groups until he joined The Yardbirds, filling Eric Clapton’s position following a recommendation by Jeff Beck’s friend and guitar legend - Jimmy Page. Following The Yardbirds Jeff then started his own act - The Jeff Beck Group, featuring Rod Stewart on vocals, Ronnie Wood on bass, Nicky Hopkins on piano and Aynsley Dunbar in drums. This first iteration of the band had charting success but eventually disbanded after releasing just two albums. Around this period Pink Floyd wanted Beck to replace Syd Barrett, whilst the Rolling Stones approached Jeff about becoming their guitarist following Brian Jones’s death, but he turned this down.

Beck took a break from music following a car accident in the late sixties but came back in full swing in the early seventies. Multiple Jeff Beck Group albums were released with a new band and Beck toured the globe many times over, solidifying his place in musical history over the following years. The most commercially successful release was ‘Blow by Blow’ in 1975, which reached number four in the charts. The eighties onwards saw Beck’s output increase even further, performing with Eric Clapton, Jimmy Page, Phil Collins, Sting and working with Bon Jovi and Guns N’ Roses in the nineties. The Yardbirds were inducted into the Rock and Roll Hall of Fame whilst Beck won multiple Grammy Awards for Best Rock Instrumental Performance. Beck was then inducted into the Rock and Roll Hall of Fame as a solo artist in 2009. 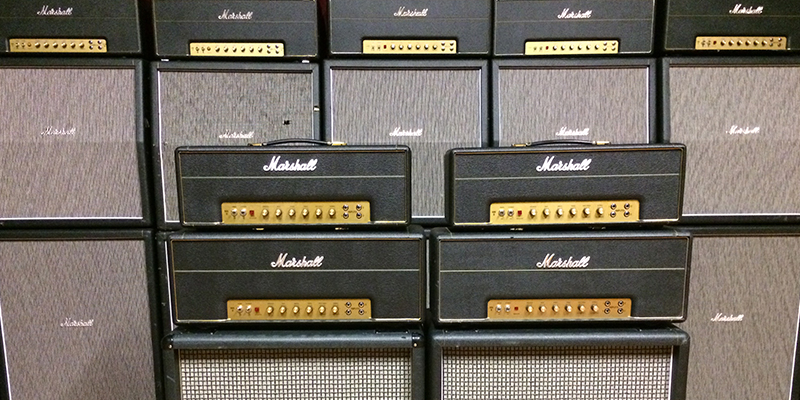 Jeff Beck’s playing style is legendary, constantly switching from blues to jazz-fusion to metal (and more!) throughout his career. He is well known for his technical prowess combined with his true perfectionism. Although he was a phenomenal player already, after ditching the plectrum and picking up the Stratocaster the iconic Beck techniques appeared. Alongside incredible left hand techniques, using minor pentatonic and mixoldyian modes, one of these techniques is how Beck would use ‘scoops and drops’, hitting the whammy bar immediately to give the note a slightly out of tune pitch - A very advanced technique to perform whilst finger-picking. He’d also shake the whammy bar and also aggressively ‘throw’ the whammy bar upwards, creating a unique harmonic, fluttering, screaming sound. Jeff would typically set the tremolo floating high, meaning he can pull the whammy bar up and down. 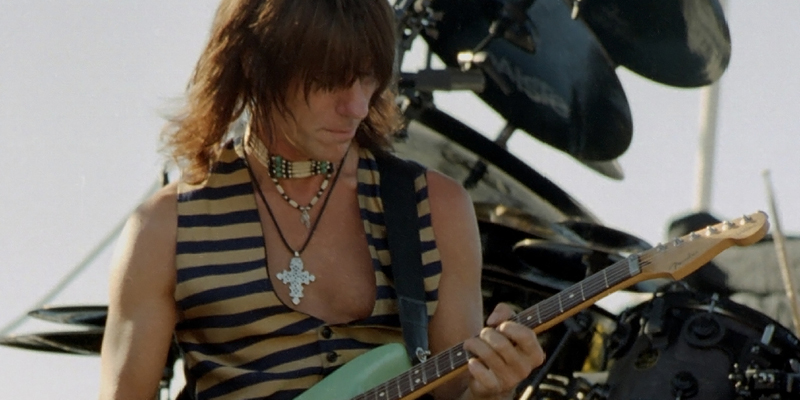 Beck has used a variety of guitars in his lifetime, starting with Telecaster and Esquire-style guitars in The Yardbirds, before trading his Esquire for a hybrid guitar built by Seymour Duncan. This was a ’59 telecaster that had humbucker pickups installed, and was nicknamed the Tele-Gib.

Though he’s used Les Pauls, Jacksons and many other guitars, Jeff is most commonly a Stratocaster player, with multiple signature models released over the years. When it comes to amps, Beck is very much a Marshall man. He mostly uses a JTM45 Plexi, a DSL100H and JCM2000 DSL50. For pedals, a variety of overdrives and distortions are used alongside Wah pedals. 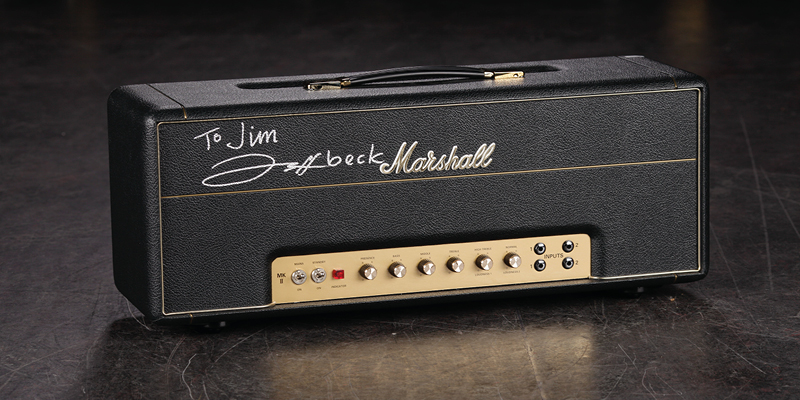 Gary Moore
Gary Moore is one of the most iconic and highly revered guitarists. We take a look at the history, techniques and playing style of the blues guitar legend.
Angus Young
Angus Young is an Australian guitarist, known for his schoolboy-outfit, Gibson SG and duck-walking in the hard classic rock band AC/DC.
Jimi Hendrix
When you think electric guitar, Jimi Hendrix will usually spring to mind. We look into the history, playing style and use of equipment that are now so crucial to music history.
Eric Clapton
Eric ‘Slowhand’ Clapton has been inducted into the Rock & Roll Hall of Fame, but what’s the history, gear and playing style behind the music?
B.B. King
The King of Blues spent 70 years performing his unique blues with his trusty guitar Lucille by his side. We explore how he stood out.
Stevie Ray Vaughan
Arguably one of the most prolific, inspiring and often imitated guitar players of all time, we look at what made Stevie Ray Vaughan an icon.
Prince
In this article we take a look at ‘The Purple One’s history, playing style and the equipment he used throughout his career.
St Vincent
We take a look at the history, playing style and gear used by influential guitarist Annie Clark as part of the Grammy award winning St Vincent.