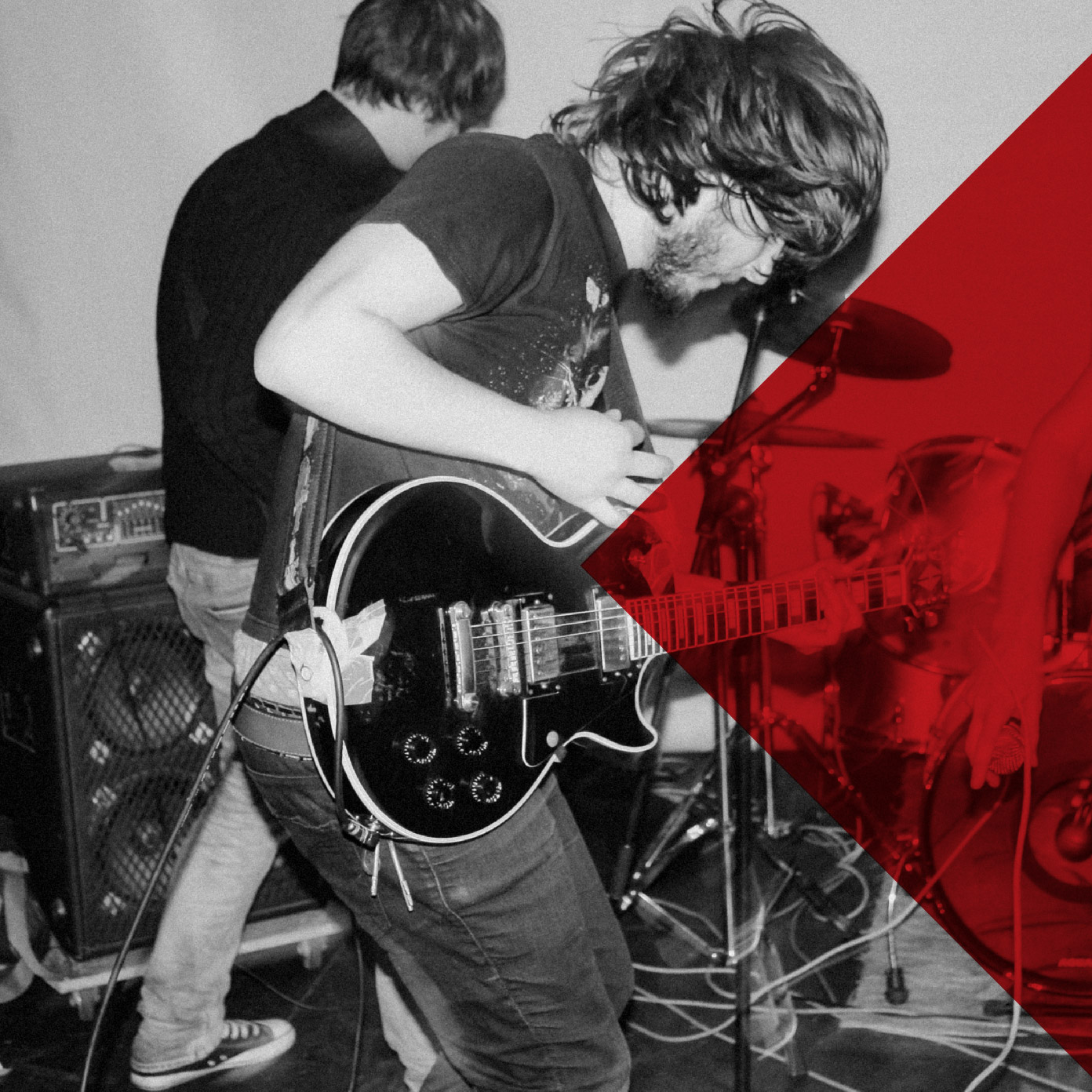 A solid chord structure is the basis for most popular tracks out today.

So, you should have the basics of rhythms, notes and scales and now we’re going to move onto how we can use that to construct chords.

First of all, what are chords?

Chords are simple at their core. They are a musical element in which multiple notes are played at the same time. It’s common for chords to be the element that set the emotional tone of the song and help create the story in the music. Because chords are made up of notes in a key, chords used in a song are usually in the same key.

Triads are the most common types of chords that you’ll hear in music today. They’re built by taking the root note and adding the third and fifths of that note.

Let’s use the C Major scale and build a triad.

For example, let’s chose another note from the C Major scale, F. To make a chord from this we will need to add the third, which is A, and the fifth, which is C.

Each scale should be able to make 6 triads. There are also diminished chords at the end of each scale however we won’t bore you with the details of these just yet.

Let’s use C Major and Minor as our example:

A C Minor chord is C, E♭, and G. To create this chord the D Note is moved don a half step to E♭.

We can also look at repeating patterns to see how chords can relate to each other.. Every major scale’s chords will follow this structure:

What are the roman numerals, you ask? Each chord is given a number which references its degree within the scale. We’ve used numerals so that we can see which chord is a major chord and which is a minor, with capitals for Major and lower case for Minor.

Let’s take a look at one of the most common chord progressions ever. You’ve heard it a thousand times before and for good reason, it works. Check out this video below to understand what we mean:

Play around with different chord progressions. Over time, you’ll start to understand the relationships between the movements and you’ll be able to predict the type of sound you’ll get from a 2 going into a 5 or a 3 dropping down to a 1. You’ll find yourself writing your own music before you know it.

Part One - Beats, Tempo and, Rhythm
In the first part of this series, we take you through the very basics of what you need to get started on learning music theory.
Part Two - Notes, Keys and, Scales
You’ve nailed beats and tempo , now it’s time for Notes, Keys and Scales.
Advanced Chords
You've nailed the basics, but having lots of chord variations in your arsenal allows you to take your songs to the next level.
Song structures & chord progressions
So you're now a champ at chords, but how do you pull them together into a standout song?
Common guitar scales
Behind every lick, solo or riff is a scale. We look at some of the most common ones you can incorporate into your playing.
Hammer-ons, Pull-offs and Trills
It’s time to get into playing techniques. The first one we’re covering is the hammer-on and pull-off.