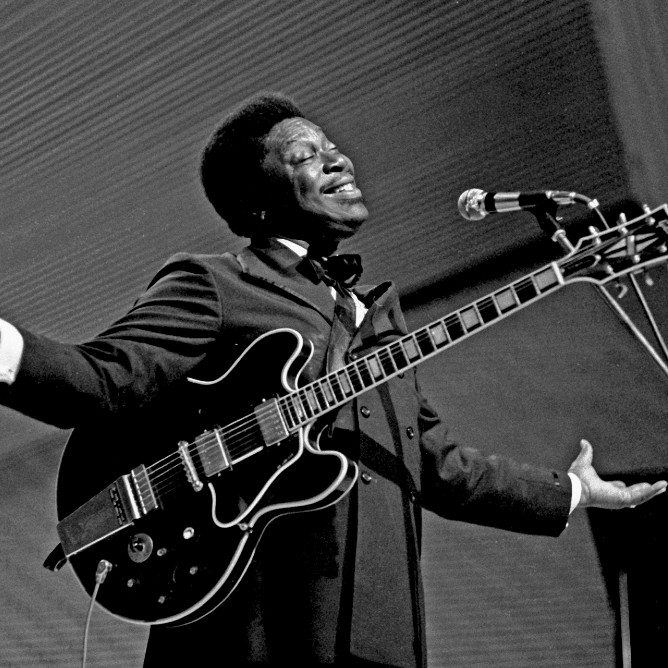 No genre has influenced more playing styles and given birth to new music more than the blues. We take a look at where the blues began and what elements of blues are most prominent today. 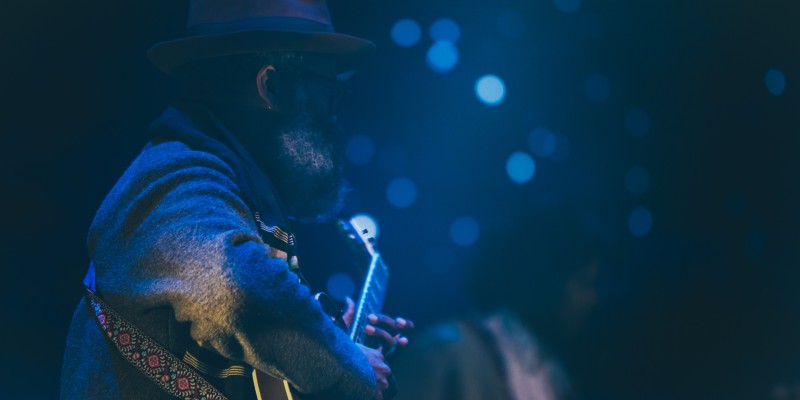 Influenced by work songs, church music and folk, Blues developed in the Southern United States. The earliest references of blues date back to 1890’s and was primarily played by the Southern black community. Blues developed in Georgia, Texas and Mississippi, where slight variations of style developed such as Mississippi Delta blues. Players such as Blind Lemon Jefferson, Charley Patton and Robert Johnson paved the way for the genre where over time cities such as Atlanta, Memphis and Chicago began to adopt the sound.

Phrasing and keeping lead lines simple but rhythmic are important factors of classic blues playing, but some of the most notable blues guitar techniques are the use of bends and using a minor pentatonic/pentatonic blues scale. Try bending a half tone or whole tone up when playing a lick. Hammer-ons and pull-offs are also commonly used in more blues rock playing.

The foundation of most blues music is the 12-bar. Using a 4/4 time signature, the term 12-bar counts the number of measures. Divided into three four-bar segments. The 12-bar uses the first, fourth and fifth notes of an eight-note scale. The I chord being played for the first four bars, the IV chord in the second four bars and then the V chord and IV chord in the last four bars. Not all blues songs are in 12-Bar arrangement, but this progression will help you to understand the foundation of many blues songs. Try improvising the E minor pentatonic scale over a 12-Bar in Em (I = Em, IV - Am, V = Bm7)

We've created a playlist featuring a selection of genre defining Blues players. Listen to early trailblazers such as Blind Lemon Jefferson and Lead Belly along with artists who propelled the style into the mainstream like Elvis and B.B King, and finishing up with modern takes on Blues from The Black Keys and Marcus King. This selection takes you from the early roots of Blues right up to Blues music today.

This only touches the surface of the very nuanced and genre-spanning style of blues guitar, we suggest starting with minor pentatonic scales and playing along to blues backing tracks. Remember that phrasing, emotion and technique all play important roles in a great blues riff!

Slides & Bends
It's time to mix up your playing. We show you exactly how to find your style by adding slides and bends to your technique.
History of 1962 bluesbreaker
The 1962 'Bluesbreaker' is a name that will be remembered forever. Discover how one humble amp became a legend.
What makes a good riff?
The ‘riff’ is arguably the most important aspect of guitar. But what makes one stand out from the other and why are some so popular?
Quick Songwriting Wins
Crafting that killer track can be a daunting task so we’ve broken down the hard work for you. All you have to do is take note.
Common guitar scales
Behind every lick, solo or riff is a scale. We look at some of the most common ones you can incorporate into your playing.