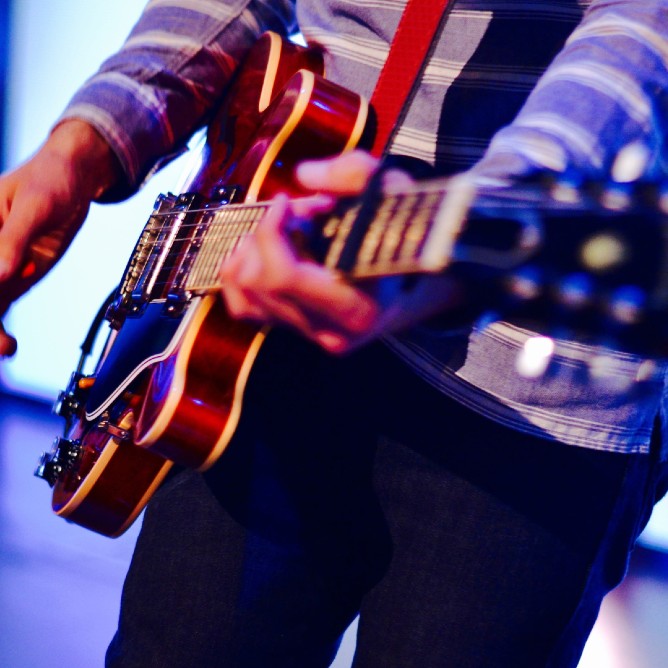 As one of the oldest genres to date, Country music was originally a blend of many other styles. We look into the roots of country music, and the tricks and techniques behind being a 'grand ole' country guitarist.

As well as being a prominent genre in guitar music, Country also spans into drumming. You can read more about that here. 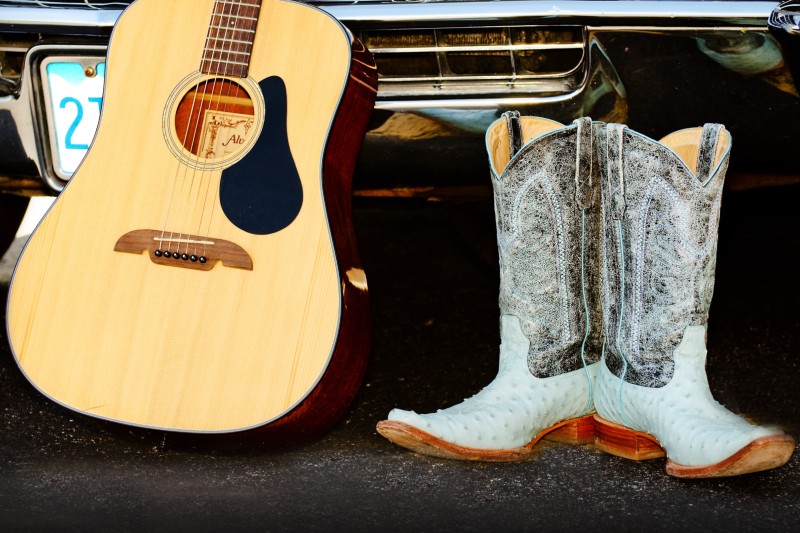 Country music is one of the oldest genres to date in American popular music. Though it has many different variations and sub-genres, country music originally began as a mixture of African American blues, church music and folk music from the British Isles. It was initially played on acoustic instruments such as mandolin, acoustic guitar and banjo, and often still is today.

The more stereotypical ‘country music’ style filled with stories of cowboys, outlaws and western movies came about between 1930 and 1960 with the live country music radio show the ‘Grand Ole Opry’. Following this, many subgenres such as Western, Honky Tonk, Bluegrass and Rockabilly were developed.

A wide array of instruments are used in country music, from double-bass and banjo to the fiddle and lap steel, but guitar has always taken centre stage. Though many country acts focus around acoustic guitar, many country hits would be nothing without that classic lead electric guitar lick. Take Luther Perkin’s famous lead line in Johnny Cash’s ‘Folsom Prison Blues' for example:

Many guitarists from the same era would use Telecaster/Esquire-type guitars as they had a very sharp ‘twang’ sound from the bridge pickup which would cut through the mix very well. Besides the Telecaster, many amplifiers that provide classic valve breakup are used, along with smaller combos that reach a glassy, natural overdrive stage quickly. In terms of pedals, the most important pedal in modern country is the compressor pedal, helping to define and really push lead lines. Spring reverb and tremolo are also commonly used.

As country guitar greats such as Albert Lee, Brent Mason, Brad Paisley, and George Jones would tell you, one very important part of classic country-style electric guitar playing is picking. Many early guitarists of the genre were revered for their speed and picking ability, some played with a traditional pick and others with fingerstyle (guitar picks on the thumb and first finger). One important character in country music with this style was Merle Travis. You may recognise his ‘Cannonball Rag’:

Another guitarist who was well celebrated for his fingerstyle playing and played predominately Gretsch guitars was Chet Atkins:

Country music is predominately in a major key and many bends and slides are utilised in lead licks, inspired by pedal steel guitar. Although many different scales are utilised in country playing, one technique that is synonymous with the genre is double stops. This is a technique where you play two notes (mostly 3rds and 6ths) together, creating an almost full-chord sound.

We've created a playlist featuring a selection of guitarists that have made country music what it is today. Since first emerging into popular consciousness in the thirties with artists such as Merle Travis and Chet Atkins, through to the golden age of the fifties and sixties championed by start such as Johnny Cash and Willie Nelson, country music became hugely popular. In order to maintain that popularity country has evolved further with more modern artists like Sam Hunt and Josh Turner.

Listen to the lot now with our specially curated playlist here or in the player below.

There's a lot more to country music than meets the eye, and a wide range of techniques for you to learn. To get started focus on your picking hand, and try playing major pentatonics with some double stops thrown in for good measure. For that really authentic lead sound make sure to add a compressor to your pedal board and a volume pedal so you can play those authentic swells.

Strap on your boots, grab your guitar, and you'll be right at home in Nashville in no time.

Give it a go on the drums
Regarded as one of the most popular genres in the world. We look at the tips and tricks to help you perfect your ‘Money Beats’.

Playing styles - Blues
No genre has had a greater influence than the blues. We look at where the blues began and what elements of blues are still prominent today.
Picking hand techniques
Criminally overlooked yet critically important, your picking hand is the difference between becoming a good guitarist or a great guitarist.
Slides & Bends
It's time to mix up your playing. We show you exactly how to find your style by adding slides and bends to your technique.
Common guitar scales
Behind every lick, solo or riff is a scale. We look at some of the most common ones you can incorporate into your playing.
What does it take to be a session musician?
What’s it really like being a session player in the modern day, and what do you need in your locker to be a success?
Recording your guitar
Whether at home, in the studio or your practice space, we show you ways to get your guitar sounding great.
Quick Songwriting Wins
Crafting that killer track can be a daunting task so we’ve broken down the hard work for you. All you have to do is take note.
Should you self-release your music?
It’s getting easier to release music but more difficult to be successful, so we tackle the question of should you self release?