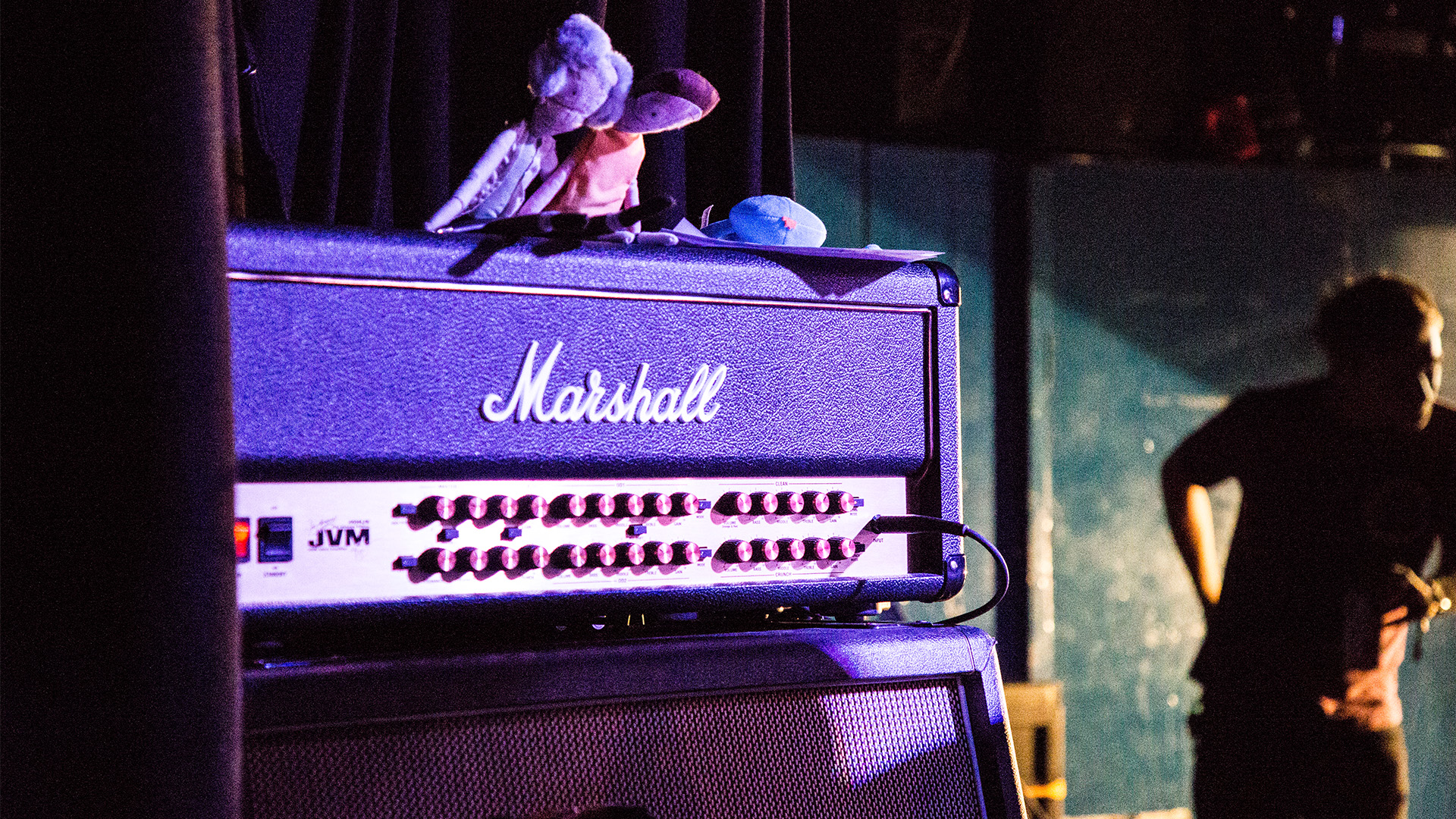 HOW DO I BOUNCE BACK?

Because musicians don't give up without a fight.

When life gives you lemons you make lemonade and trust us when we say the music industry doles out its fair share of lemons. But as the proverb says, we learn how to make the most out of every situation. Any experience, no matter how dire, can be turned into a positive. The same can be said when difficult situations arise in your career as a musician. We’ve broken down some common scenarios to show you how you can turn things around. 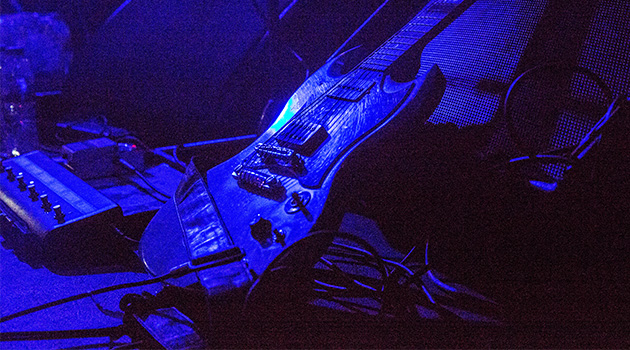 Your show is quieter than expected

A mixture of emotions crop up when the big gig doesn’t go as planned: embarrassment, disappointment, maybe even anger. It’s easy to be disheartened when things don’t go your way but a gig doesn’t have to be sold out to be valuable. Try to imagine it as your own exclusive show. Build a connection with the people who have come out to see you and treat them to an unbelievable live performance. Your fanbase can be your biggest asset, encouraging their own friends and family to check out your music.

Also, take the opportunity to learn from your promotion techniques. How much engagement did your social posts get? It might be that you need more exciting gig announcements or maybe you need to reach more people. It might even be your physical advertisements that need improving such as putting up flyers in better locations or getting announced in the local media. 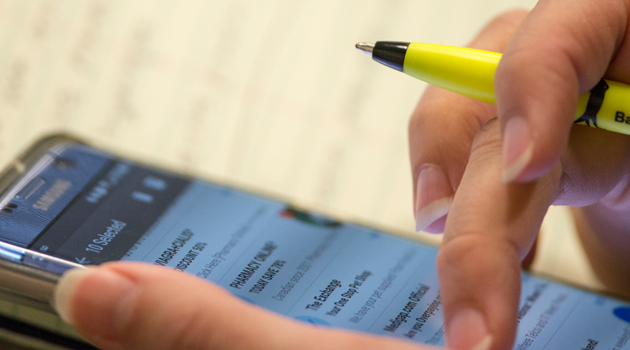 There’s been no response to your demo

The big demo is finally here. You’ve laid down your tracks, the sound engineers have worked their magic and your hit single is ready to go. You email it to everyone you can think of and then you wait and wait and wait. Not getting a response to your demo can be disappointing but it doesn’t spell the end of the road. In an industry that relies so heavily on word of mouth, you have to make yourself an artist that’s impossible to ignore. So instead of hunching over your emails and hitting the refresh button, get out there and start building up your fan following. Make every show unforgettable. Work on your online presence. Promote your demo yourself. There’s also nothing stopping you from sending people new material when its ready, just be cautious of spamming labels, magazines and influencers with the same content.

Your gig has been cancelled

When someone calls to cancel a gig, it’s easy to feel like the word is ending but it’s one of those unfortunate incidents that happens to all musicians. As tempting as it is to get angry, it doesn’t help your cause to burn bridges with industry contacts. Instead, take the opportunity to work on other music related activities. The gang is already together so why not make the most of it? Depending on the resources available, you may decide to slot in an extra rehearsal, book more shows or work on promotional material. You can even put on your own performance in the form of a live stream or a recording that you later upload to social media. It might not be as exhilarating as a gig but sometimes a productive night of admin or rehearsing is just what the band needs.

YOUR SOCIAL MEDIA FOLLOWING HAS SLOWED DOWN

Everyone is always talking about the importance of social media so when your numbers plateau or even drop, its going to cause some concern. The great thing about social media though is that every day is an opportunity to gain new followers. Looking at the performance of your existing content can give you a good idea of what has gone down well and what hasn’t. This can help to inform your choices about what to post in the future. Exciting and visually captivating content is sure to catch the attention of your audience as well as content that is quirky or full of personality. You might also want to consider paid social advertising.

Nobody's talking about your music

You’ve recorded a few tracks and you’ve been going to gigs but nobody’s talking about your music. No shoutouts, no reviews, no press coverage. So how can you turn this around?

It’s time to take charge of creating your own buzz. Of course there’s plenty you can do with your own social but try to think bigger. A quick internet search brings up blogs that are looking for music to review. Quite often these are independent bloggers but don’t be afraid to approach more established magazines. Most magazines have a contact section that sets out their policies regarding music submissions. There are also dedicated websites for unsigned artists, such as NME Emerging, and special unsigned campaigns run by mainstream outlets like the Guardian newspaper or ITV. Don’t underestimate the power of local media either. Airplay on a local station may lead to local gigs which in turn could spiral into bigger and better things for your bands. 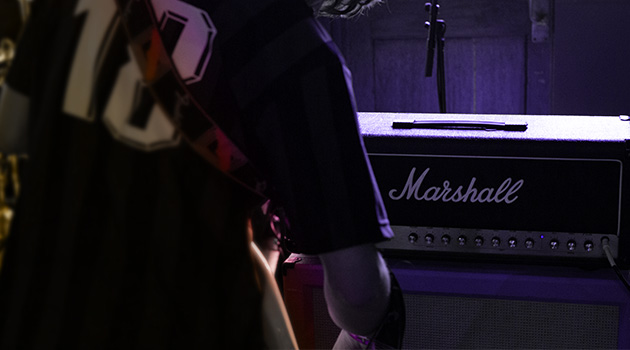 The streaming figures for your new single have been low

When you’ve put so much hard work into a project, you want it to succeed and you want it to happen instantly. However for the vast majority of artists new music tends to be a slow burner rather than an overnight hit. There are things that you can do though to aid your streaming figures. Featuring on a playlist is a great way to attract new listeners. Try reaching out to influencers, bloggers and magazines to see if you can appear on their playlist. You could even team up with other grassroots musicians to create your own playlist. Getting yourself a verified artist account helps to boost your credibility with playlisters and thankfully this is pretty simple on Spotify. The usual advice about gigging and promotion applies to this situation too.

These are all common situations that happen to a lot of musicians on their way up but be reassured by the fact that all your favourite artists overcame these bad experiences and made it to the top. To paraphrase the iconic and inspirational work by Chumbawamba: when you get knocked down, you get back up again and music is never going to keep you down.

Who Am I?
Sometimes you just need to reinvent yourself but you don't know where to start. Get top tips on band names, stage personas and much more.
Who Has All The Answers?
Life in the music industry can be complicated. Discover the answers to some of the most common questions.
How Do I Get Gigging?
Ready to take your sound to the stage? Here's our advice about how to get started.
Can We Do It Ourselves?
Is it really possible to make it on your own? Explore how bands can take charge of recording, releasing and promoting music all by themselves.