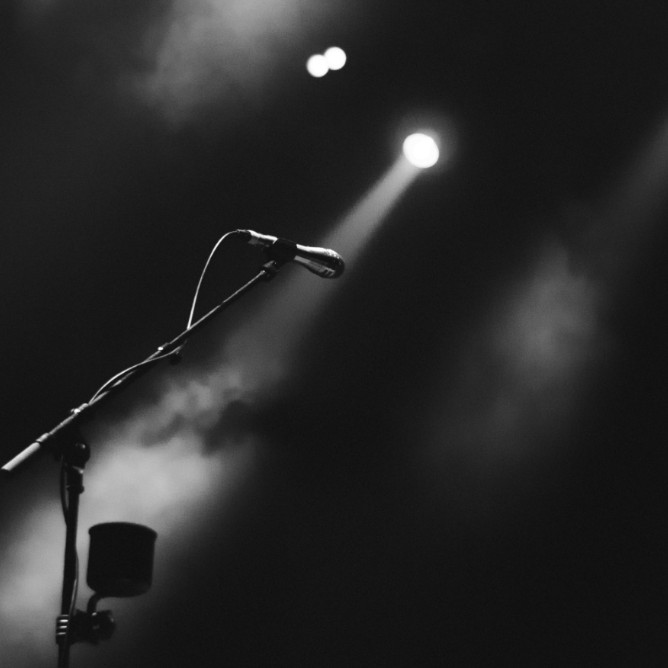 HOW TO PROMOTE YOUR BAND ON SOCIAL MEDIA

So, you’ve created your accounts, made up a logo, and you’re ready to take your next steps into social media; in this article, we will take you through some key considerations for producing engaging content to effectively market yourself on social media.

Not covered this yet? Click here to read part 1

Social media is constantly evolving and the algorithm for success seems to be a moving goalpost for many bands, brands and artists. Whilst we cannot guarantee social media success and fame, we’ve compiled a few helpful tips that will give you a fighting chance against the ever-changing whims of social media algorithms.

In part 2 of this article, we will be exploring the purpose and function served by TikTok, YouTube, and updated features on popular apps including Instagram.

Tik Tok ideally is a social media app to watch fun and engaging content that was originally marketed for kids, but its actual purpose has shifted overtime. Tik Tok is audio and video-based app, it serves to gain revenue from labels and huge companies alike from paid song endorsement and paid advertisements. As well, it’s striving to be a new medium for video content that engages and shapes pop culture.

Tik Tok actively pushes content that engages in pop culture or promotes new music, especially for artists. Having your own music content on the app that doesn’t infringe on Tik Tok’s copyrighting laws, because that’s your music, makes you the perfect candidate.

Audio is a major factor of this social media app; unlike we have ever seen before. With Twitter, Tumblr, and Facebook it’s about funny statements and sometimes photos, with Instagram and also Tumblr it’s all about looks – even vine was more driven by comedy than anything. Tik Tok is one of the first mainstream audio driven social media platforms, being able to create original content and stay on trends will work in your favour.

Closed captions (subtitles) are very popular and have become common practice on Tik Tok. As mentioned, Gen Z’s political identity is their whole identity and part of that is a push for accessibility and representation. When making talking videos on Tik Tok, it’s expected to have closed captions. You can do this manually through TikTok's text feature, including text-to-speech. Or you can do it through third-party apps. I recommend Threads, Instagram’s budget Snapchat. It’s free and one of its features is doing live closed captions while you speak.

Because of how early websites like Tumblr glorified mental health issues and trauma, Emo, Suicidal, Sexual Assault, Abuse and other trigger words are banned from Tik Tok. There are alternative spellings of these words on the app like em0 or emooo.  When doing closed captions or hashtags, keep this in mind.

Tik Tok doesn’t really have an audio library like Instagram. It’s very free reign, anyone can upload a song and instead of copyright striking you they just put the original owner’s credit on the song. It’s looked down on for bands to copyright strike kids, either way they’re promoting your music. A lot of viral trends have come from reuploaded audio instead of the label uploaded audio i.e. CYMFH, All I Wanted – Paramore, All Around Me – Flyleaf, etc. 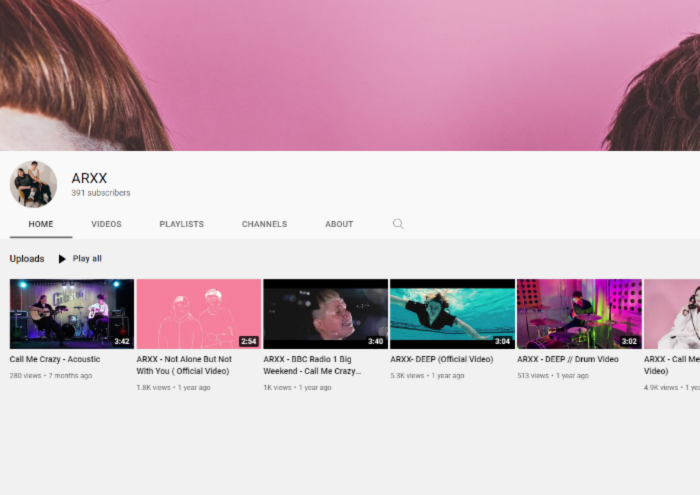 YouTube has been the most popular platform in recent years for consumers to search for and listen to music, which may come as a surprise as it was created as a video hosting platform.

For this reason YouTube is a great platform for bands to host their music videos, live performances, or even audio tracks with visual images. YouTube is best used to support other social platforms as the videos can be embedded or shared on these in order to reach a wider audience.

By hosting appropriate content on YouTube and sharing this via social media, you will stand a better chance of reaching and engaging with your target demographic.

A new feature has taken social media by storm, reels and shorts.

These videos are short snappy video clips that are designed to grab an audience’s attention quickly. They can be used for a number of different purposes including snippets of music videos, behind-the-scenes content, announcements and tips, and tutorials.

So, there you have it! You should now be able to create effective and engaging content, that will help you take your next steps into the industry.

Using this information, try to create content using these platforms.

How to promote your band on social media part 1
This article will help you get your head around it and start reaping the benefits that come with each platform.
How Do I Get Gigging?
Don't let anything stop you taking your sound to the stage. Uncover our top tips on preparing for your first gig.
Can We Do It Ourselves
Sometimes we have to take charge of our own destiny. Discover how you can record and release music on your own.
5 DIY Recording tips
Keep control of your tracks, save on the studio costs and make music your way.
5 DIY Mixing and Mastering tips
So you can't afford an engineer? We give you five tips to help you get the best homemade mix and master for your track.
Making plans to grow your fans
Your band is sounding tight, you’ve got a killer set and are ready to take the world by storm. So how do you build a loyal fan base?
Writing a professional band biography
The do’s and don’ts of sounding good without showing off your sounds.
Creating a world class band website
A website is a vital promotion tool, so we are walking you through how you can become a website wizard.