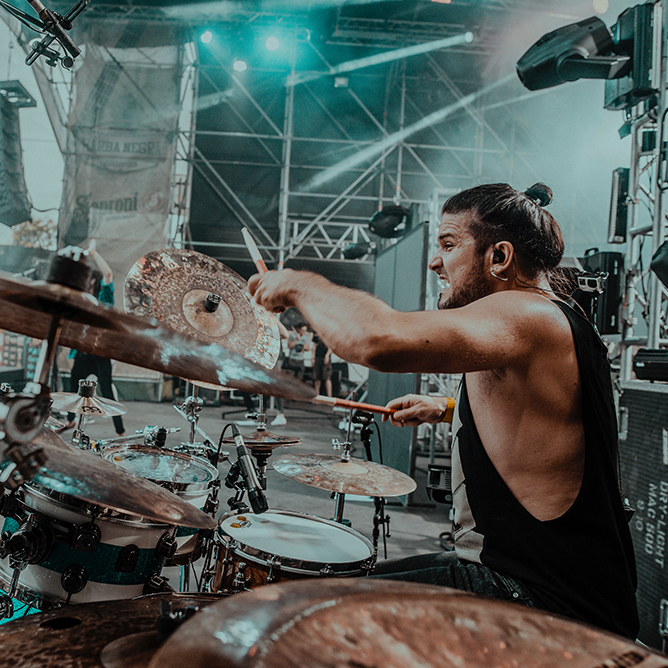 Adam Marko is best known as the drummer for the progressive metal band Special Providence. The fourpiece from Hungary has seen huge success over the years, especially after the release of their third album Soul Alert. The band have performed in over 20 countries, touring with artists such as Spock’s Beard, Dream Theatre and Haken. Adam is also an experienced clinician and has played at drum shows and festivals across Europe including Drumeo, DrumWorld Festival and the London Drum Show. He adapts to a variety of genres including progressive, jazz-metal and fusion.

"Sitting behind my Natal kit feels like home and home where the heart is."