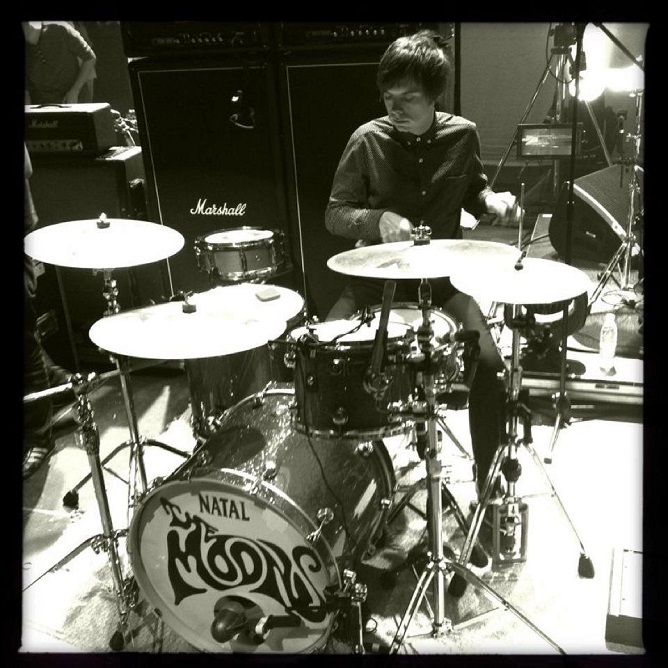 Ben has played Natal drums since 2010 and his Maple Red Sparkle kit can be seen and heard on live shows with his band 'The Moons' as well as recording drums in his studio for numerous artists worldwide.

He has played drums and Percussion Paul Weller’s last 6 studio albums, 3 of which have reach the number 1 spot in the UK’s official Album Chart.

Ben proudly takes his Natal Originals kits around the world and his work has resulted in TV appearances using them at venues such as London’s Royal Albert Hall, O2 Arenas, Sydney Opera House, The Greek Theatre Los Angeles CA, Glastonbury Festival Main Stage and many other venues worldwide.

Since 2012 Ben has supported Paul Weller both on stage and in the studio, playing the drums, percussion and his famous Chime Bar.