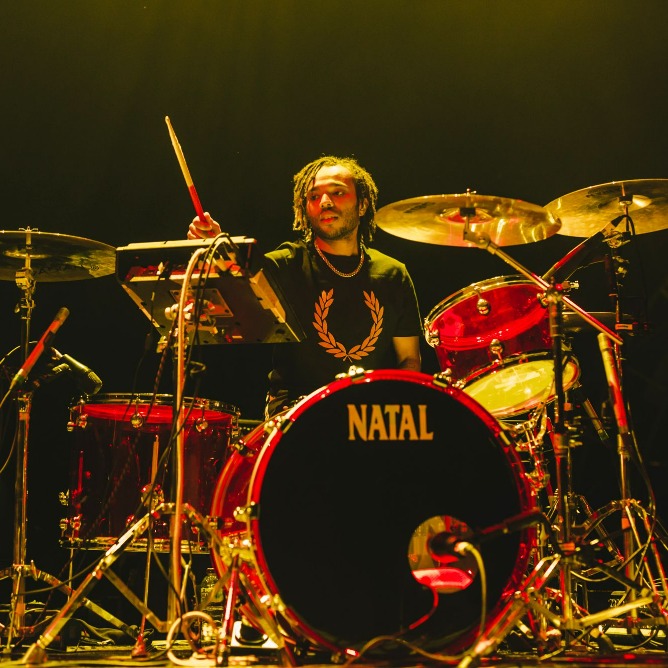 Bobbie Vylan is the drummer for London based duo Bob Vylan. From a very young age his love for a wide variety of genres has defined his playing style and later led to the creation of the band with frontman Bobby Vylan. The bands debut album ‘We Live Here’ received much critical acclaim from the likes of Rolling Stone, NME, Kerrang and more, it also led to their sell out UK headline tour as well as tours with artists such as Biffy Clyro and The Offspring.

"Playing in a band that incorporates so many different styles means I need a kit that can offer versatility and Natal delivers just that!"