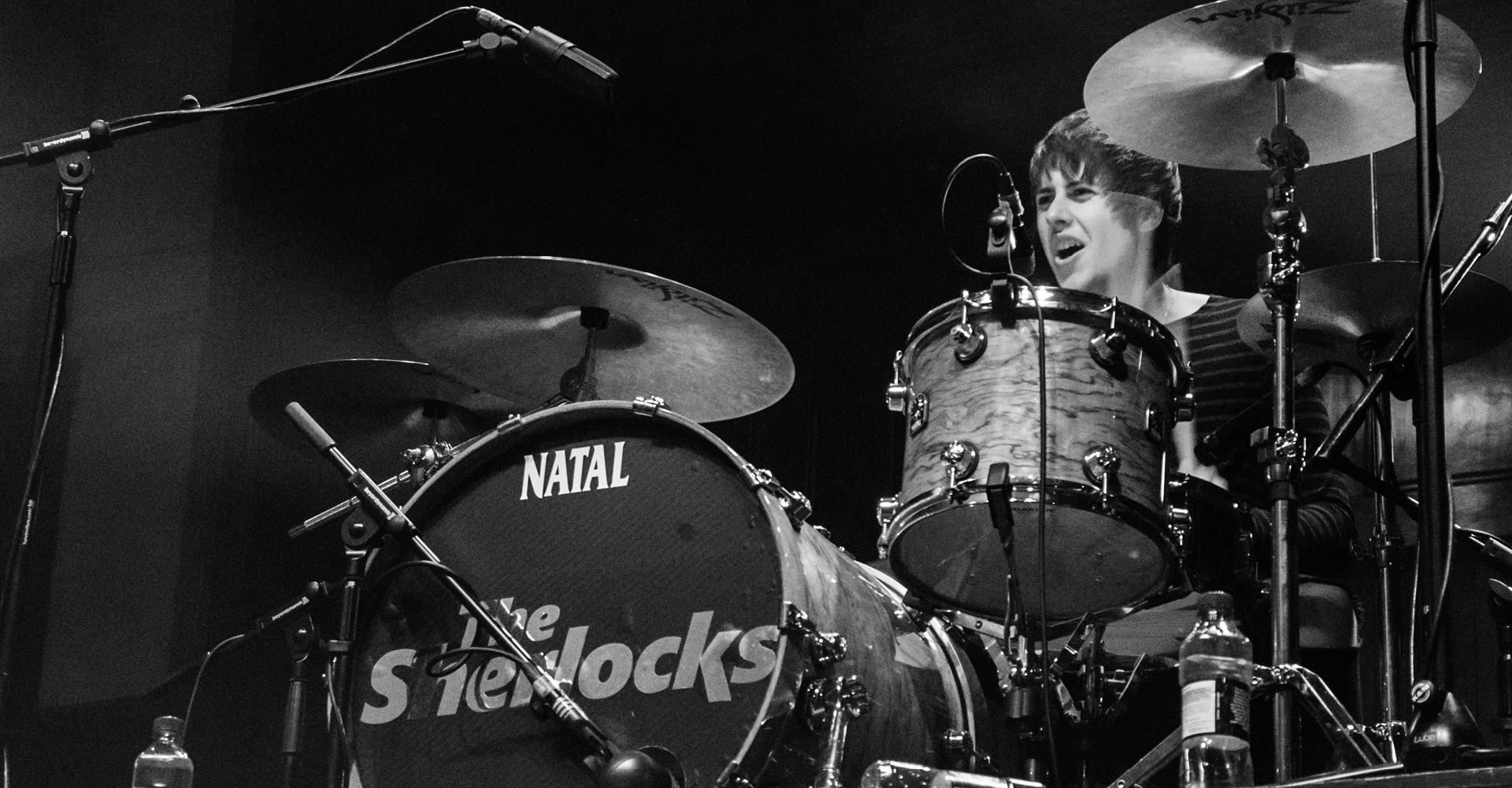 The Sherlocks have been creating such a buzz in the indie and alternative scene that it’s hard to believe that their debut album only came about in 2017. They’ve garnered huge support from the BBC radio team with plays from Steve Lamacq, Annie Mac and Greg James. In their whirlwind career, they’ve already embarked on a huge headline UK tour and played Reading and Leeds Festival, SXSW and Dot To Dot. They were also the first unsigned act since the Arctic Monkeys to sell out Sheffield Leadmill.

"Natal drums work for me in every situation and their service is fantastic.