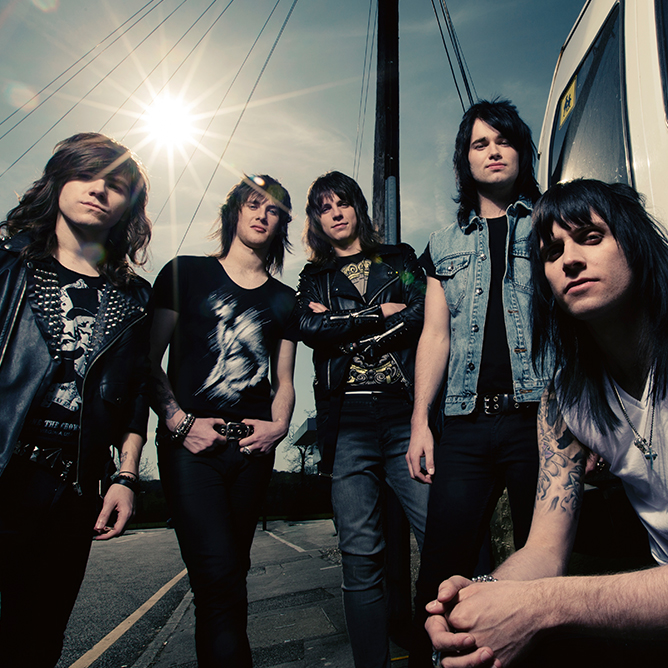 Dhani Mansworth is the founding member of UK rock band The Treatment. The Treatment formed in 2010 and have released 4 albums and have shared the stage with legends in rock such as Kiss, Motley Crue, Alice Cooper, Motorhead and many more. Dhani recently joined his Dad "Laurie Mansworth's" AOR band Airrace who previously had Jason Bonham on drums. The current line of Airrace in 2018 released the album " Untold Stories" which got 10/10 reviews nationwide.

"I have been with Natal Drums since the beginning. I'm proud to be endorsed with this company and thankful for all the support they have given me over the last 9 years. By far the best and most solid drums on the market today."