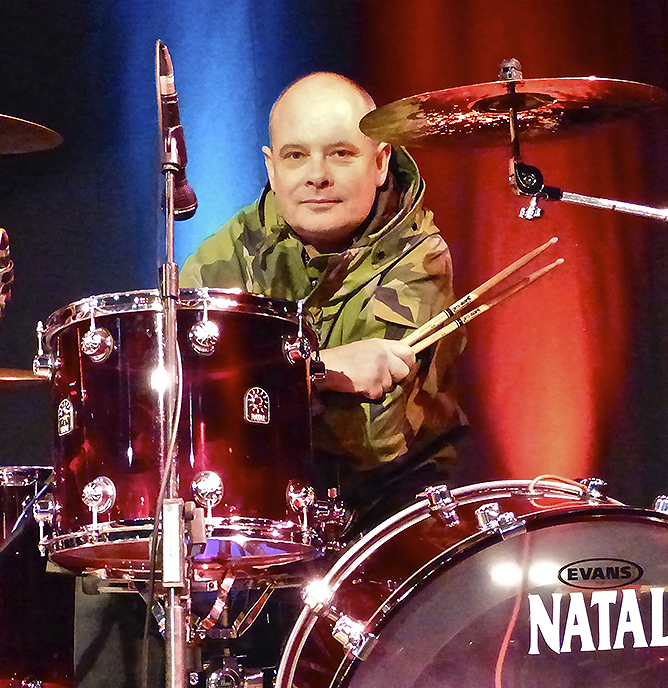 Dil started playing in 1982 at school, and was in a band before he had a drum kit. He has been playing ever since with a very wide range of artists and has many albums, TV appearances and international tours under his belt. With Oysterband alone he has toured Canada five times and appeared at Glastonbury festival and on the Jools Holland Show.

In 2010 he co-founded Porter & Davies Ltd with Oysterband PM and tech Tim Porter and continues to run the business as well as play.

"At last, drums that produce the sounds I've always heard in my head... and they are so beautifully made".