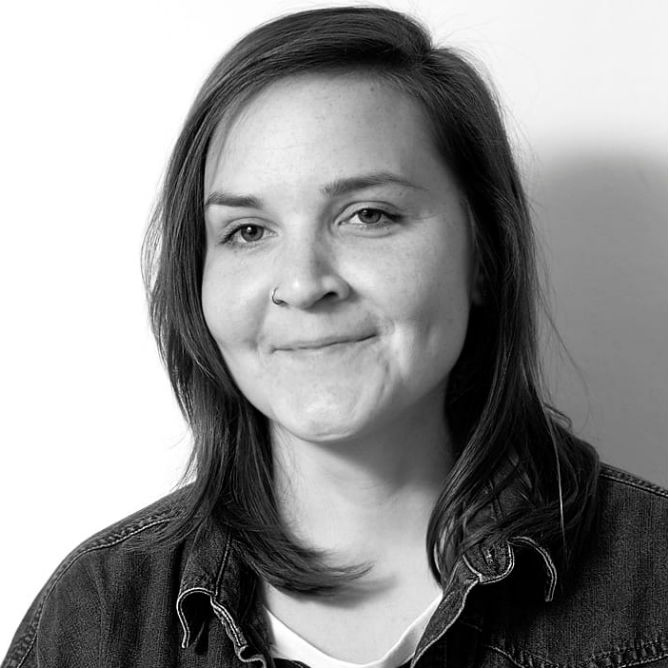 Erin was born in South Africa then moved to New Zealand where her love for music began and she started learning piano and guitar at a young age. She first sat behind a kit at the age of 12 and instantly developed a passion for drumming. After that she taught herself as often as possible, drumming on anything she could find.

When Erin moved to Australia in 2010 she played in a few different blues/rock bands, gigging around Queensland and overseas, before Erin started playing for Jesse Taylor. Erin played on his EP ‘I Found My Way’ which features tracks that have been used across radio, TV and Hollywood films. Erin then embarked on an EP release tour around Australia.

After moving to London in 2015, her session drumming career has taken off and Erin now performs with artists including Eleni Drake, Broken Bones Matilda and My Fiasco at venues and festivals across the UK.

"I love the full sound the kit has and the vibe it gives back when playing. Even straight out of the box, it feels amazing to play... not to mention the beautiful finish! Love it!"