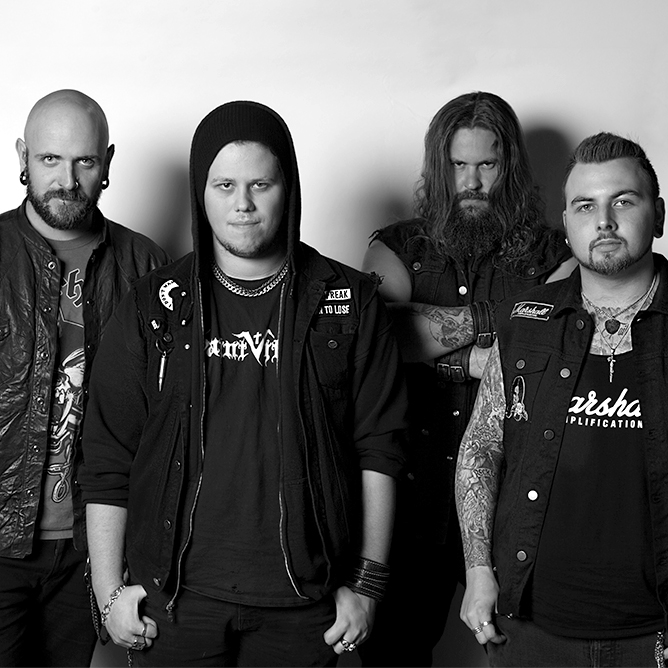 Jack has been developing his drumming skills since the age of nine and it seems inevitable that he would have ended up in a rock/metal band like King Creature. King Creature have an undeniable sound that comes from the incredible skill and energy of the band members. Their grit, talent and determination have led to performances with Megadeth, Hellyeah and Down. They also opened for Motörhead at The Eden Sessions in 2015. From there things only got better, with the band signing to Marshall Records and then releasing their first album ‘Volume One’ in 2017.