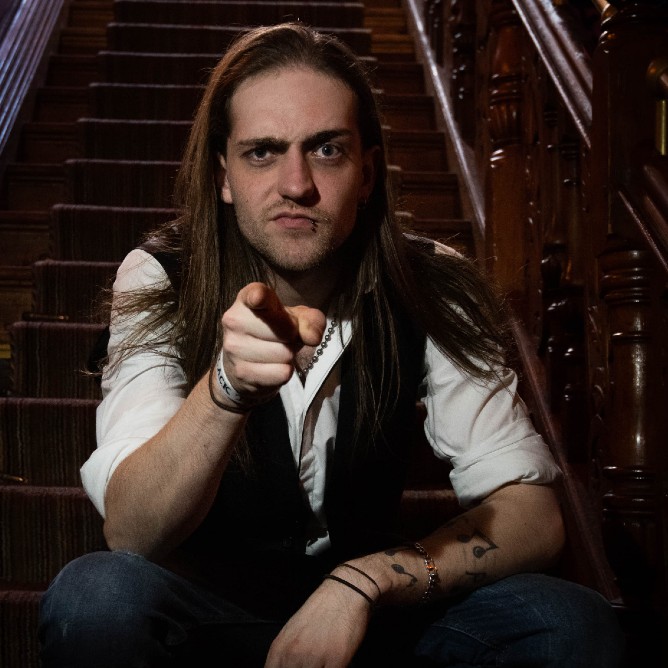 As the drummer and founder of British Rock Band “Black Tree Vultures”, Jonno has been playing ever since the age of 13 when he was gifted a drumkit by his grandparents. Since entering the music industry in late 2013 Jonno has performed all across the UK as well as across Europe, playing alongside the likes of Status Quo, Y&T, Phil Campbell, The Darkness, Devilskin & Snakecharmer to name just a few.

In 2017 Jonno formed Black Tree Vultures with Aaron Hammersley. Since its birth in 2017 the band has seen phenomenal growth to establish themselves as one of the hardest working bands in the industry. They’ve gone from strength to strength and have picked up an array of fans and followers across the UK and Europe.

"One of my favourite bits of gear is my Natal Mappa Burl snare. it’s a little deeper than usual and has such a powerful feel and sound to it. Punching through the mix every-time and always sounding great"