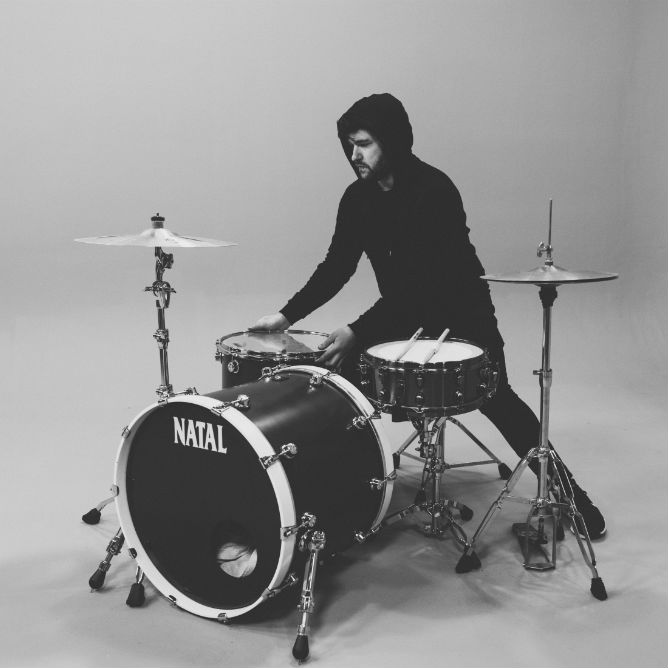 Jordan Pugh is the drummer of Blackpool band Boston Manor, who released their debut album ‘Be Nothing.’ in 2016 followed by their critically acclaimed second album ‘Welcome To The Neighbourhood’ in 2018. Since then the band have taken their music on a full North American headline tour, as well as whipping up frenzied crowd reactions on the main stage at Slam Dunk and on the BBC Radio 1 Stage at Reading and Leeds Festivals. Pugh’s rock solid ability behind the kit, delivered with his unique flair in a live setting is integral to Boston Manor’s phenomenal stage show.

"I’ve never felt so comfortable behind a kit! My Natal drums truly provide me with the sound, quality and look I need, to play effortlessly every show."