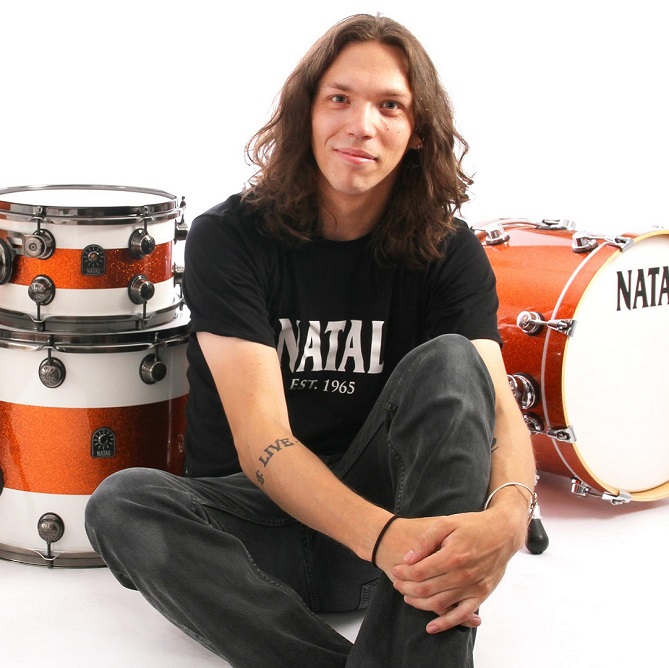 Having started playing drums at 19 Liam has worked hard to get his name out into the drumming world. Liam can be found at home in the Blues Rock circuit playing festivals such as Giants of Rock, Great British Rhythm and Blues festival, Secret Widget festival and HRH Blues to name but a few as well as playing in a host of theatres across the UK.

“These drums sing beautifully. I love them. They sound like drums should in my head and I know they will stand up to anything I throw at them musically and physically”