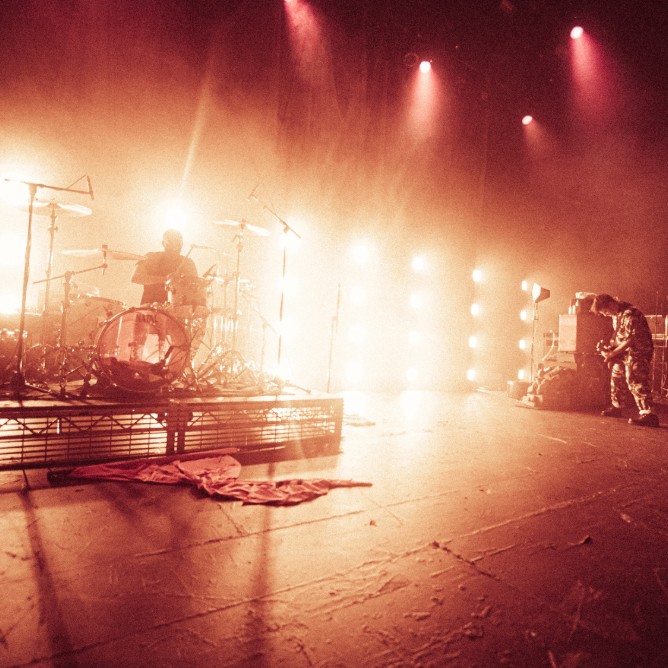 Michael Rennie is a powerhouse behind the kit. After an education in music in his early years, Michael cut his teeth with a wide range of rock and pop acts, touring both in the UK and around the world.

Michael can currently be found behind the skins with YungBlud; a fast growing alt-rock artist from Northern England. This year alone they have sold out US, UK, European, and Australian tours. They have also toured with the final year of the Vans Warped Tour, took to the stage at the likes of Lollapalooza and Splenda in the Grass festivals, and made prime time appearances on television, including the Late Night Show with Seth Meyers. Expect to see much more from Michael Rennie as YungBlud continues to make waves around the globe.

"I LOVE NATAL! The drums sound amazing and look amazing. When I played the maple shell kit I immediately fell in love with it. It is the perfect drum kit!"