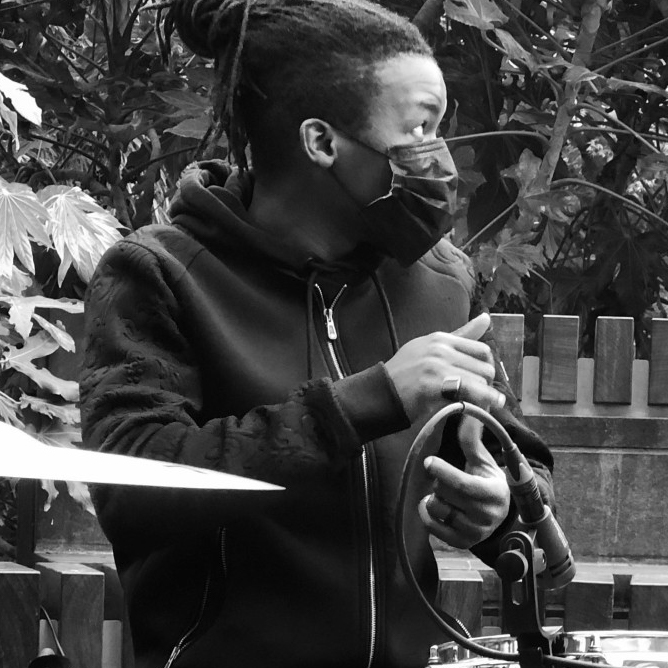 Ever since falling in love with the drums in church at the age of 5, Ryan has been learning drums so he could make his own mark in music. Ryan “Trickz” Makai has gone on to play at almost every major festival the UK has to offer, as well as playing in America at SXSW.

Working in the UK Hip Hop & R’n’B scene Ryan has worked with an impressive list of established and up and coming artists. He is currently working for South London artist JORDS as his Drummer and Musical Director.

"For me it’s the tones of the drums that make me love them a little more each time I play them."