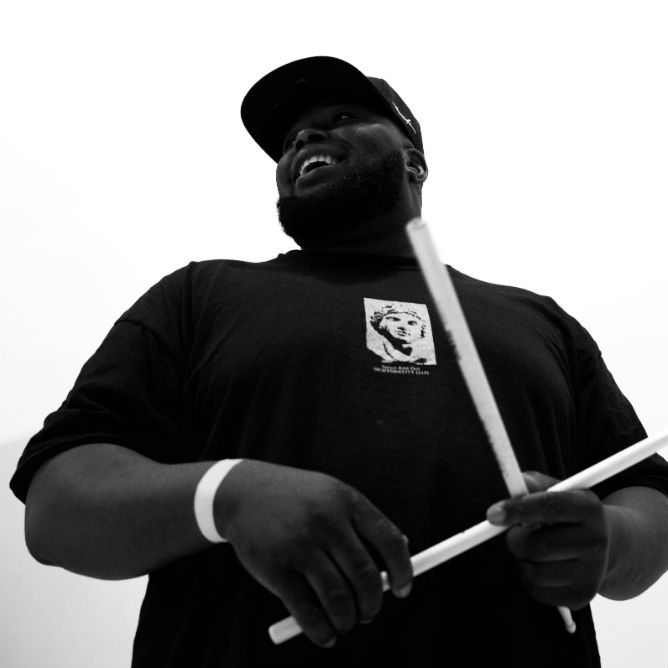 Sam was first captivated by the drummer in his church, which led to him picking up his first drum stick at the age of 5. Since then he hasn't stopped playing and has played with many artists in ranging from Gospel and Pop through to R&B and Rap.

When he is not busy playing for his own band “Dreaming of Jupiter” Sam spends a lot of time in the studio recording his own music or producing for others. Sam is currently touring with JyellowL.

"Versatility, Pure Tone, Reliability and a great sound are all I need and that is what Natal gives me. The complete all round kit, great in live situations as well as studio work."