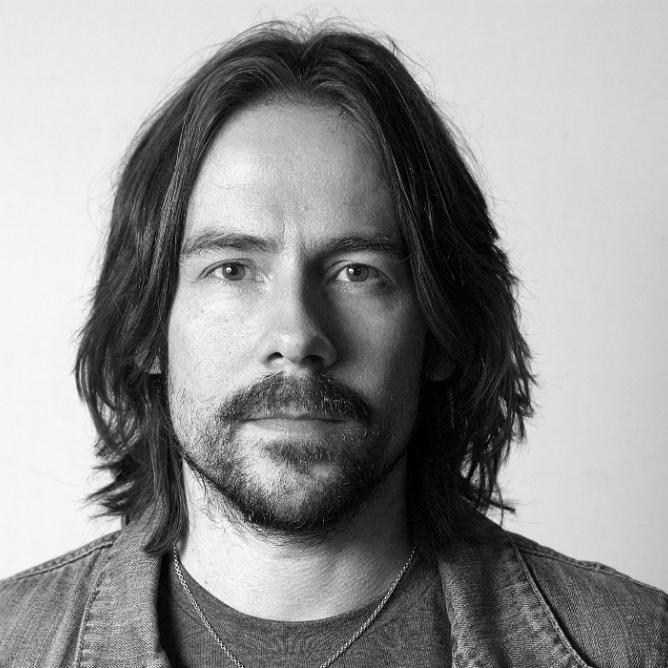 No strangers to mainstream success, Echo & The Bunnymen are an English rock band hailing from Liverpool.

Simon has made a name for himself having performed with some of the greats, most notably Pink Floyd and Chris Martin. Drumming since the age of 9, Simon is a master of the craft. However, thats not the only craft he is a master of. If you've not seen him on stage you've most likely heard him on the TV. Having pursued his life long dream of writing music for film his work has made its way onto the likes of Bafta, Uefa Champions League and Sky TV to name a few.

"For me it’s always been about playing in bands. When I started drumming I had a few lessons but I learnt the most by putting records on or getting mates round and playing along"