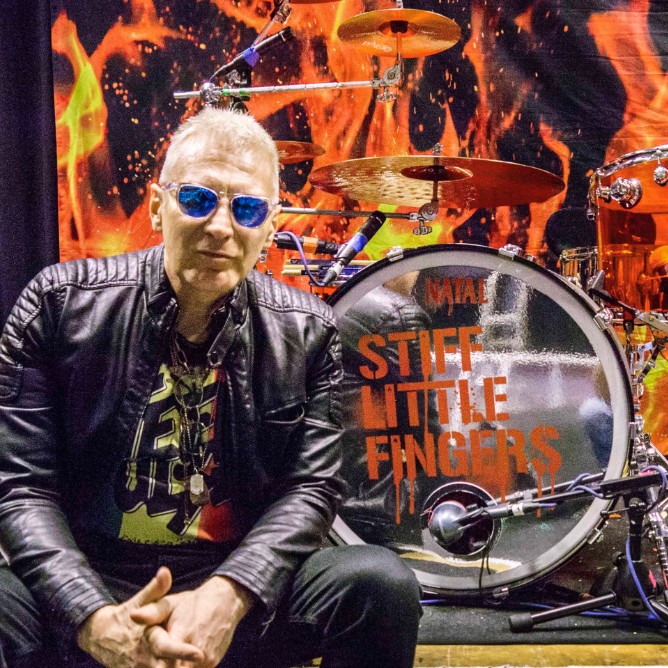 Steve is also a writer and producer with his own band RT-Zed, as well as contributing music for film and TV plus curating the 'SLF in Dub' remixes collection. His favourite drummer is Sly Dunbar of Sly and Robbie fame and he currently uses a custom Arcadia Acrylic. Steve has been a Natal endorsee since 2010.

"Natal drums are magnificent; robust, durable and classically stylish. I wouldn't use anything else!"