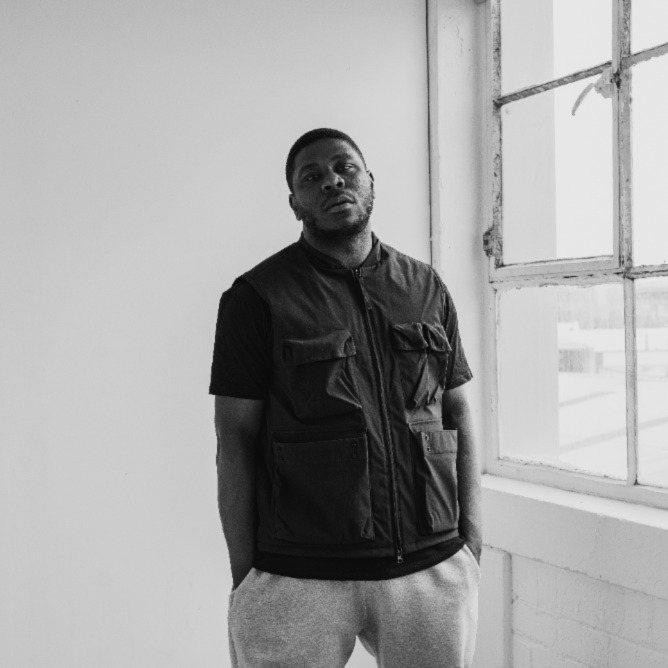 Crowned as BBC Introducing’s inaugural ‘Scottish Act of the Year’ and armed with imminent new music, Bemz - aka Jubemi Iyiku - is only getting started. Born in Nigeria, Bemz moved to south London with his parents and six siblings when he was just four. Ten years later, his father decided he should escape the chaos of London and move north to Scotland, where he lived with his aunt and uncle in Stranraer. It was here that Bemz found his voice. From freestyle rapping with his brother at the age of 15; to studying sound production in Ayrshire college; to eventually moving to Glasgow, where he made his SAY (Scottish Album of the Year) Award nominated 2020 debut album ‘Saint of Lost Causes’, Bemz’ lyrical journey is tangible proof that rap’s cultural reach stretches far beyond London and the English borders.

"A humble character, Bemz’s modesty and authenticity in his music SET him apart from the hedonistic corners of the UK rap scene–and this is no different when it comes to his latest track."