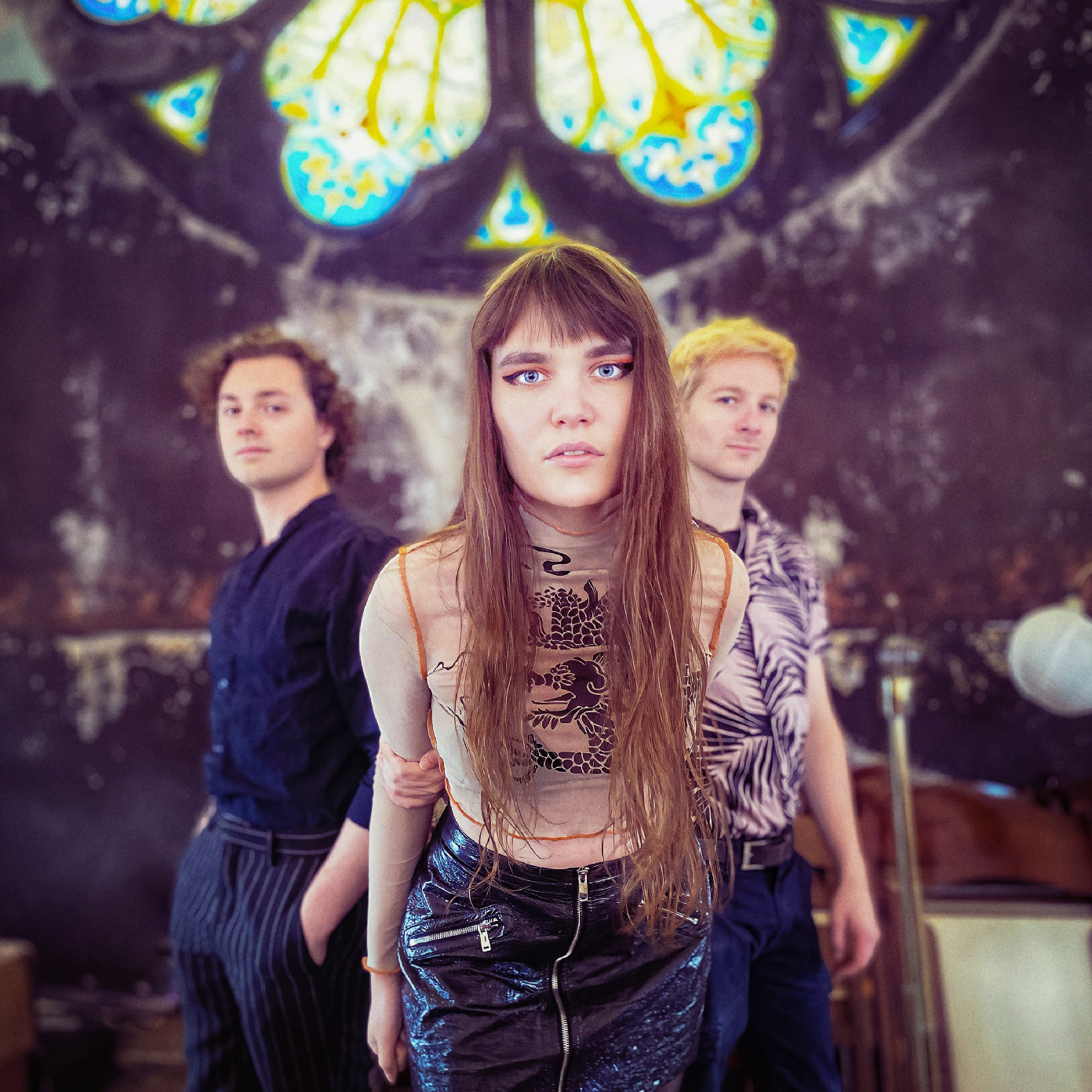 Hailing from three different continents and aiming at London's underground live scene, Venezuelan guitarist and vocalist Jess and French bassist Alizon had an explosive musical encounter with British/New Zealander drummer Ben Parker. A mix of cultures driven by the creative vision of Jess, gave its identity to Calva Louise since their beginning at the end of 2016. They soon started to support artists such as Razorlight, Albert Hammond Jr. and Highly Suspect, and played iconic festivals such as Reading & Leeds in England, Rock For People in Czech Republic and SXSW in the United States in March 2022.

Calva Louise has released two Albums so far, several singles and EPs and some collaborations, the last one being "Throne" with the Italian musician and producer Mazare. Accompanying the second album EUPHORIC, Calva Louise produced and directed a year ago, a 45-minute hybrid movie, mixing the appearance of the band with animated scenes created by Jess using the softwares Blender and After Effects, to link the story of the first album with the story of the upcoming songs.

"No band doing it like this band at the moment, and I will stand here and preach that until the day I die!"