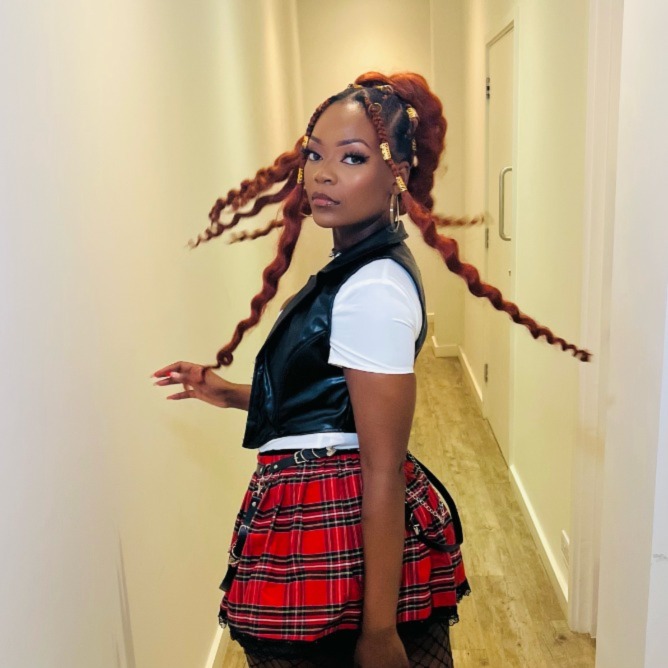 MOBO certified artist and "Queen of flow" Crae Wolf is an exciting artist to look out for. Where fantasy meets Drill, Crae Wolf’s sound is full of flavour, uniquely crossing over different languages due to her being multilingual. Not only can Crae effortlessly skate on any beat, her forthcoming project includes a sprinkling of Rap,Rock and R&B to further showcase her diversity.

Impressively, Crae Wolf has a lengthy string of accolades under her belt that include 'MOBO Awards' Unsung Class of 2022' and 'Glastonbury Festival's Emerging Talent Competition' runner-up. The East London rapper has gained a reputation for her energetic and somewhat theatrical performances that immerse you into her cinematic universe of “Drill with a Thrill”. With an incredible stage presence you’re in for a treat. Having performed across the country at numerous festivals including Glastonbury and Strawberries & Creem festival, Crae Wolf leaves an everlasting impression.

There’s a notable buzz surrounding the rapper with national radio play on BBC Radio 1 and Kiss FM to name a few, the future looks bright for ‘The Wolf’.

"Cinematic drill with a thrill may be my new favourite genre, as long as Crae Wolf is fronting it."