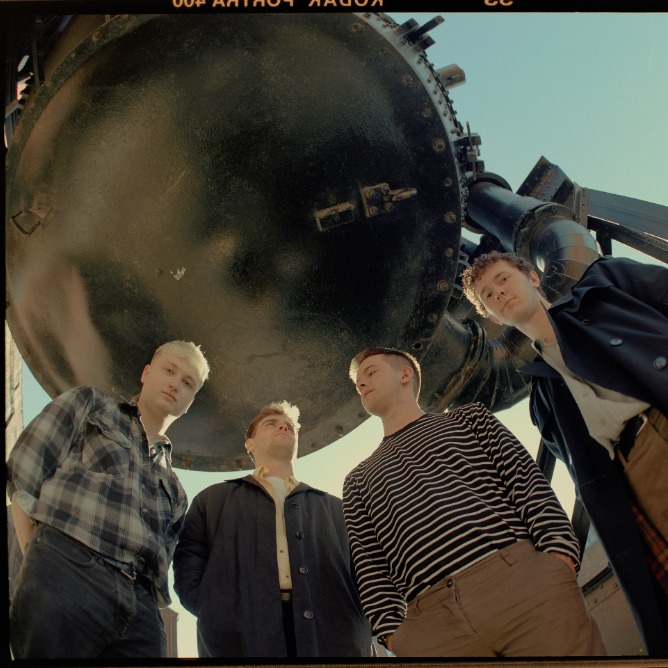 Following on from the success of their initial two releases and busy live schedule, Cucamaras are ready to take it up a step with their upcoming EP ‘Soft Soap’.

The band, formed of Josh Hart, Olly Bowley, Dan McGrath and Joe Newton have developed a strong interest from their local scene in Nottingham, selling out The Bodega, in 2021.

Taking inspiration from acts such as Fontaines D.C., Parquet Courts and Car Seat Headrest, Cucamaras’ latest EP demonstrates the expansion of the band’s direction. ‘Soft Soap’ also provides a peak into the future of Cucamaras, with further releases expected later in the year with accompanying shows to be announced.