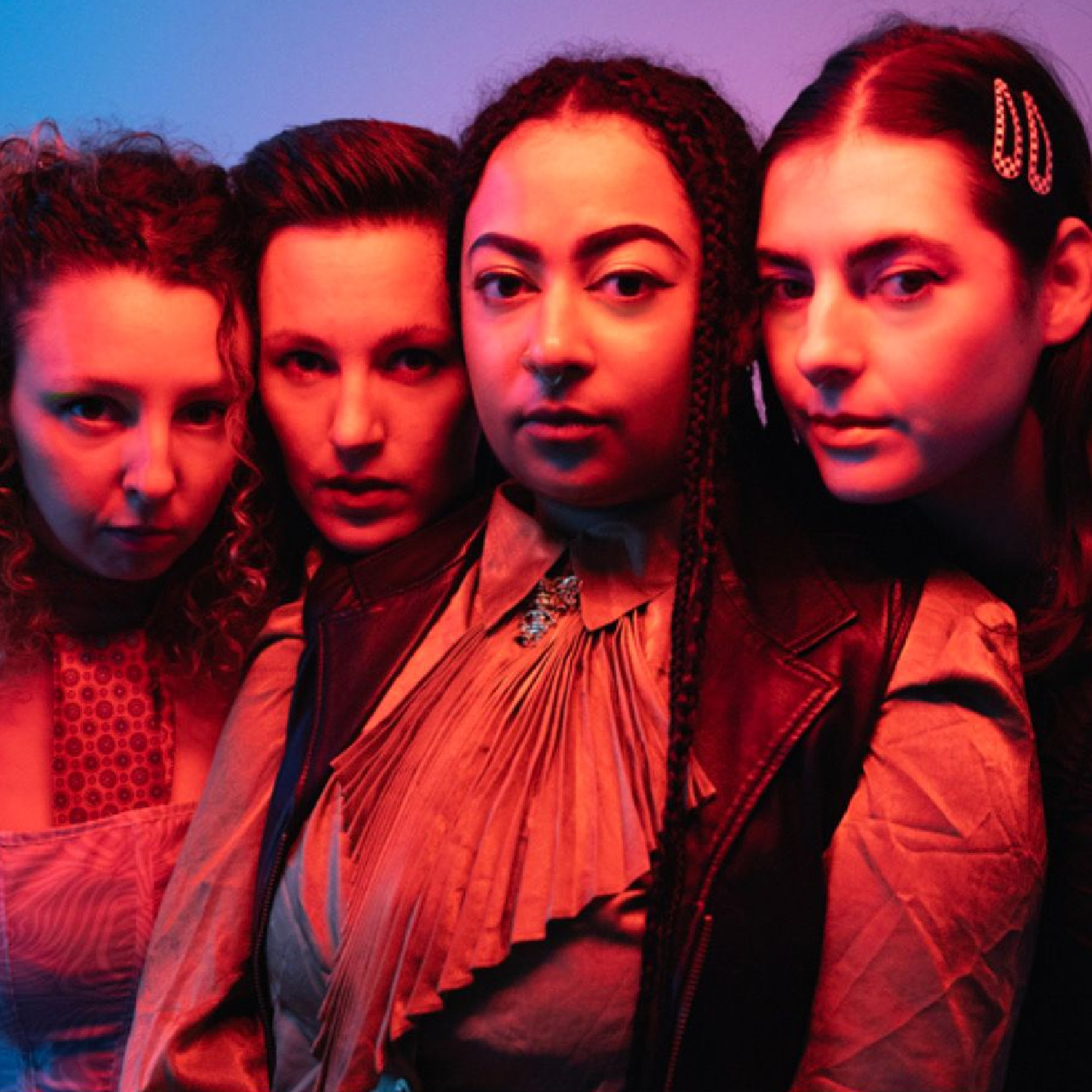 Dream Nails are part of a queer, punk counter culture ready to disrupt the world order.

Fronted by trans performer Leah Kirby, the London four-piece has built a rep as one of the most vital bands in the UK. Think raw ferocity and rage, but make it addictively ecstatic. With a steadfast commitment to fighting oppression in all forms, they’re igniting venues all over the UK and Europe including appearances at Glastonbury, BST Hyde Park and Great Escape, plus tours with Nova Twins and Anti-Flag.

Dream Nails don’t just wear their politics on their sleeve; it reverberates through every fibre of their being, with unflinching observations on topics ranging from toxic masculinity and reproductive justice to celebrations of queer triumph. They've received adoration from the likes of BBC Radio 1's Jack Saunders, Radio 6's Steve Lamacq and Craig Charles, and Radio X’s John Kennedy. Their self titled first album attracted critical acclaim from Kerrang!, NME, Clash and DIY.

Dream Nails’ infamous live shows cannot be missed if having your face melted and your heart filled with joy is your idea of a good time. In the run up to the release of their second album in 2023, the band will surely cement their position as “one of the most exciting bands in British punk” (Kerrang!).

“A group whose ultra-potent live shows are the stuff of legend, their debut album refuses to touch the breaks”