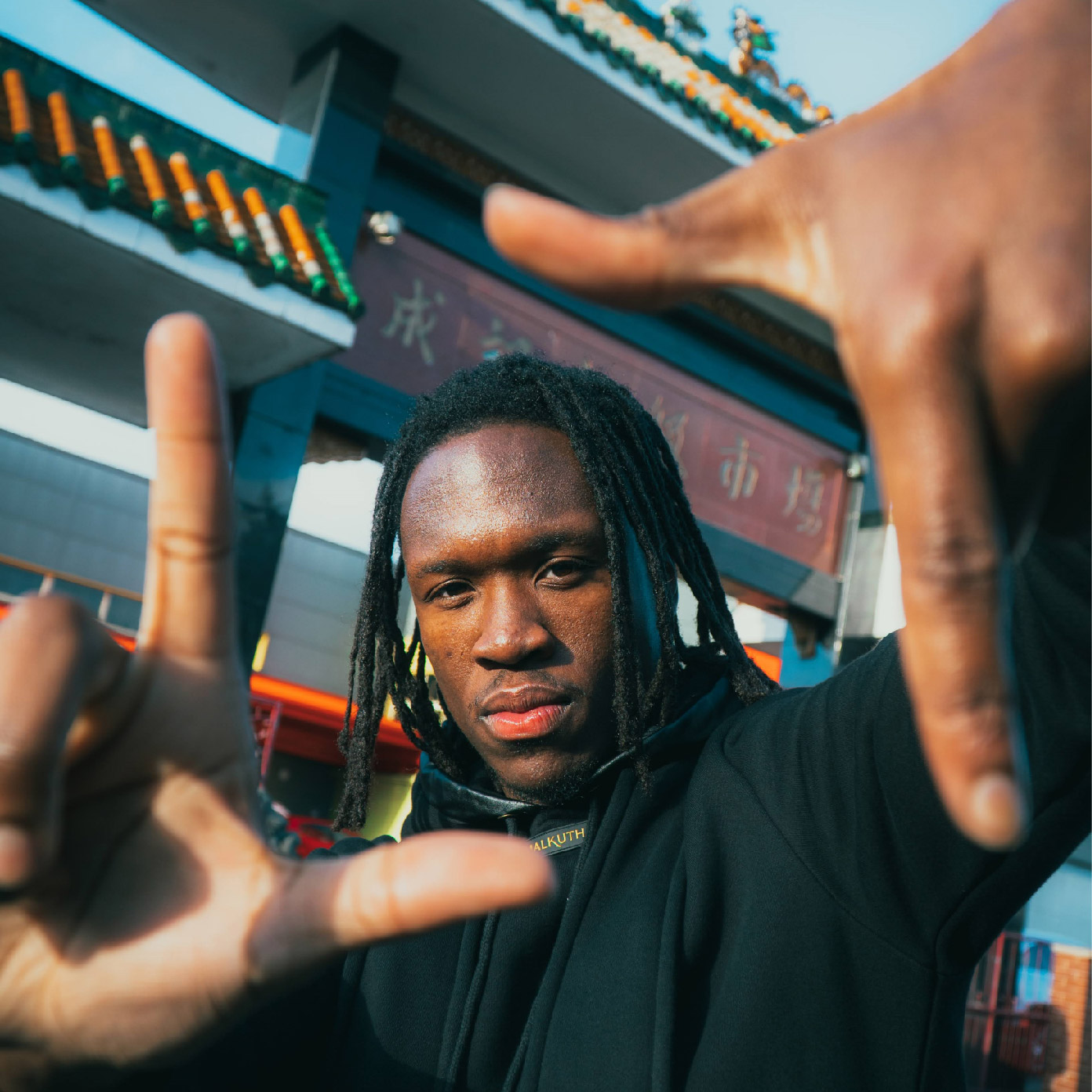 Leeds born and of Caribbean heritage, 23-year-old Graft raps beyond his years explaining the many successes he has achieved so early in his career. Graft was crowned the winner of ‘The Rap Game UK 2020’ by UK Rap royalty Krept and Konan and BBC 1xtra’s Head of Music DJ Target. Winning the MOBO Unsung Award 2018 was another triumphant moment thus far. In the same year, Graft was awarded ‘Best Up coming Artist’ at The Yorkshire Entertainment Awards, and a year later he would aggrandise to ‘Best Male Artist’ at the same ceremony. The many awards Graft carries under his belt are true depictions of his undeniable talent and work ethic, including the Arts and Culture Award he was presented with at the 2019 Legacy Awards at the Leeds Town Hall.

Graft’s versatile artistry captivates those in his presence and has seen him share the stage with The God father of Grime, Wiley, UKs Young T and Bugsey, Manchester’s ‘King of The North’ Bugzy Malone, and Dance hall artist Stylo G, just to name a few. The breath of fresh air the music industry has been searching for is here, and Graft's growing success and irrefutable rise to stardom is a journey everyone is excited to be a part of! Keep your eyes peeled for the coming chapters of Graft’s career, as this is only the beginning.

His mission to maintain his authenticity and represent his city as an independent artist position him as a seriously promising prospect for UK music, with potential to be chilling with the elites of the UK scene.