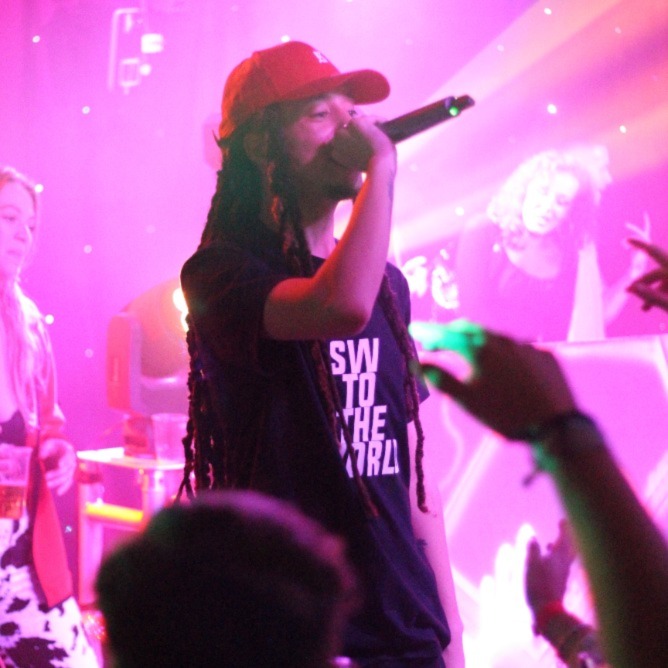 24 years of age and already an acclaimed MC and rapper, it’s safe to say that music pulses through the veins of Isaiah Dreads. After making music from the age of 9 years old and consistently releasing videos online he cemented himself as one of the country’s most promising MC’s. There was an epic Fire In The Booth with Charlie Sloth on BBC 1Xtra, an uplifting Warm Up Session on SBTV, BBC Live Lounge and various music videos across GRM Daily and Link Up TV. He has performed at various festivals across the UK including Glastonbury, Wireless, Bestival, Lovebox & Isle of Wight Festival. Through Spotify he has racked up over 9 million streams & this year he is set to release his new EP which is his “best work so far”-he is also part of Ubisofts latest Watchdogs game featuring twice on the soundtrack. Isaiah Dreads is going strength to strength this year and making very exciting steps in UK Hip Hop music.