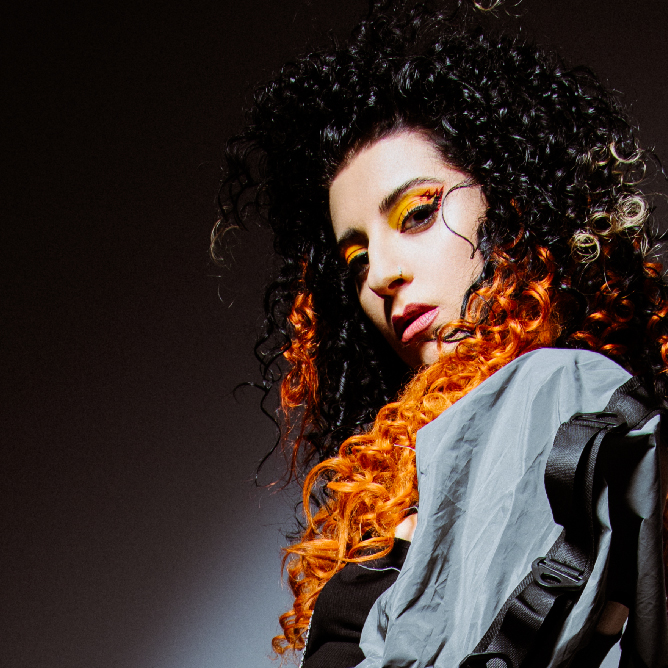 New music is being produced with a variety of producers in the UK, Miami and Los Angeles. One of those being platinum mix / master engineer / producer David Gnozzi, another being Jake Magness, MGK and Halseys producer/engineer, also creator and personality of the popular YouTube channel ‘MixBusTV’. With support from BBC radio 1’s Alex Holcolmbe and a Los Angeles performance in 2022, she’s made it onto BBC Introducing Rock’s list of favourite tracks in 2022 alongside Nova Twins.

‘A raw talent who totally rocks. She has a cool raspy voice and comes with added sass! She effortlessly connects with her audience.’