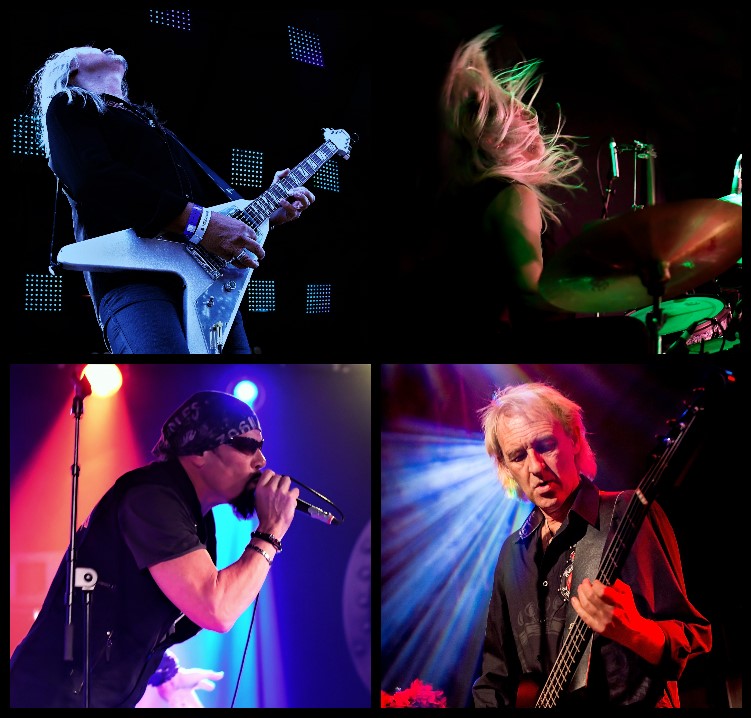 Back in the post Thin Lizzy days, Laurence Archer wrote and performed with Phil Lynott. Sadly, Grand Slam was cut short in its prime, with Phil Lynott’s untimely death leaving a hole in the fabric of rock music to this day.

Laurence went on to make his name playing with UFO but always nurtured a long-term plan to rebuild the Grand Slam machine. And here it is — primed and ready.

The new band (Laurence alongside Mike Dyer, Benjy Reid and Dave Boyce) honours the band’s history whilst also looking to the future — classic tracks co-written by Lynott and Archer sit alongside a set of brand new songs that embody the same ethos of freedom, positivity and adrenalin that ran through Grand Slam in 1984.