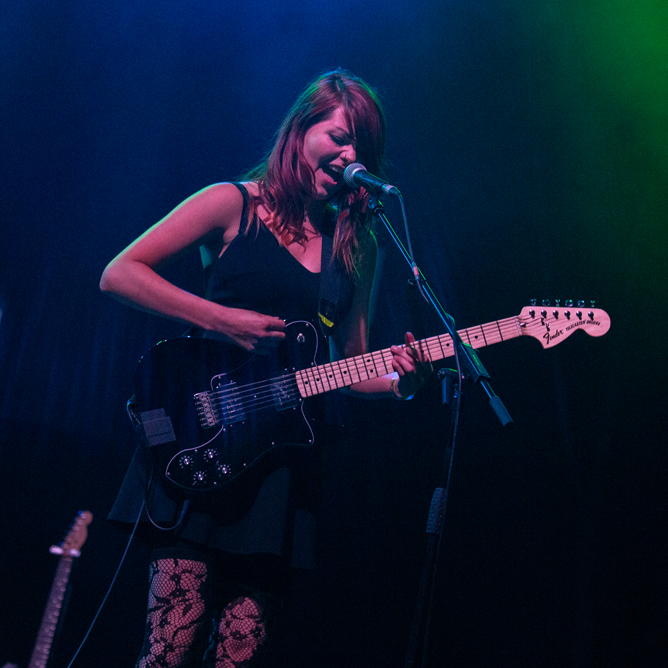 Rews write songs that you just can’t help singing along too. Shauna's high energy and infectious sound makes her one of the most exciting acts on the alt rock scene. Rews' debut single earned her a slot at Glastonbury and extensive radio coverage on Kerrang!, Planet Rock and BBC Radio 1.

Since the successful release of the first album ‘Pyro’, Shauna has been touring relentlessly, both headline UK tours and supporting the likes of Halestorm on their arena tour. The second album 'Warriors' was released in 2020 and builds on the anthemic sound of the first, with a host of positive reviews and radio play making it a must hear.