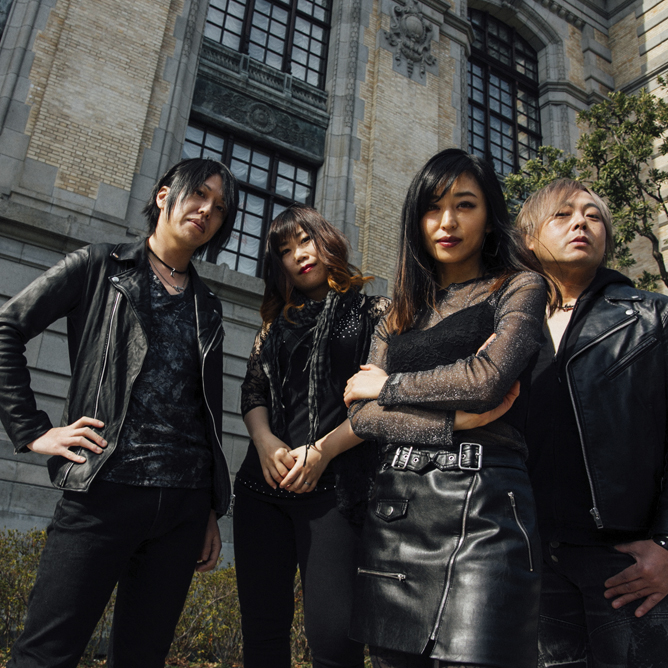 D_Drive bring their unique blend of instrumental rock and merge elements of metal, jazz and progressive music to create their own brand of ‘Driving Rock’. With Seiji and Yuki on guitar, Toshi on bass and Chiiko on drums, the combination of jaw-dropping guitar and fireball rhythm section has entertained audiences across Japan and around the world, including performances in the UK, USA and China.

The band's international debut album ‘Maximum Impact’ was released by Marshall Records in 2019, coinciding with a trip to the UK which included performances at Marshall Live Festival and Camden Rocks Festival. Their latest album ‘Dynamotive’ was released in the August of last year and took inspiration from family pets, to smash hit ‘Squid Game’, to the Covid-19 pandemic. D_Drive rounded off 2022 with their extensive ’47 prefecture’ tour of Japan.