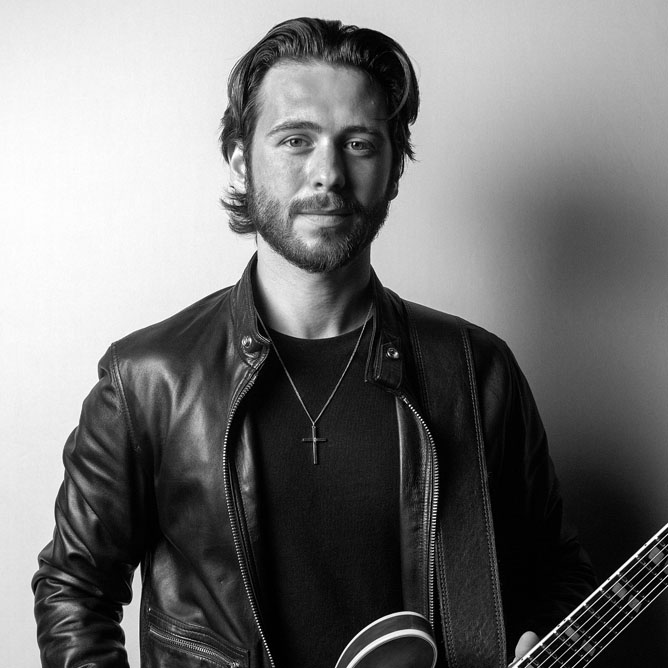 With an already incredible career with previously supporting the likes of Joe Bonamassa, appearing on stage with legendary Buddy Guy at Holland International Blues Festival and even heading out on tour with Ringo Starr of The Beatles; in 2022 Laurence Jones released his sixth studio album ‘Destination Unknown’, his first released via Marshall Records, marking the culmination of everything he has learned since picking up a guitar at the age of seven.

Jones is calling ‘Destination Unknown’ a “British rock crossover album”, the emphasis being on rock “I feel like the blues boy has grown up; this time I definitely wanted to rock things up a little with the material. The genre of ‘rock’ covers a big area and I’m definitely on the softer side of Metallica and Iron Maiden, but a few months ago we played to 30,000 people on a tour with Status Quo and it went down a storm.”

Laurence has spent the majority of 2022 touring the UK and EU and is already gearing up for an outstanding 2023!