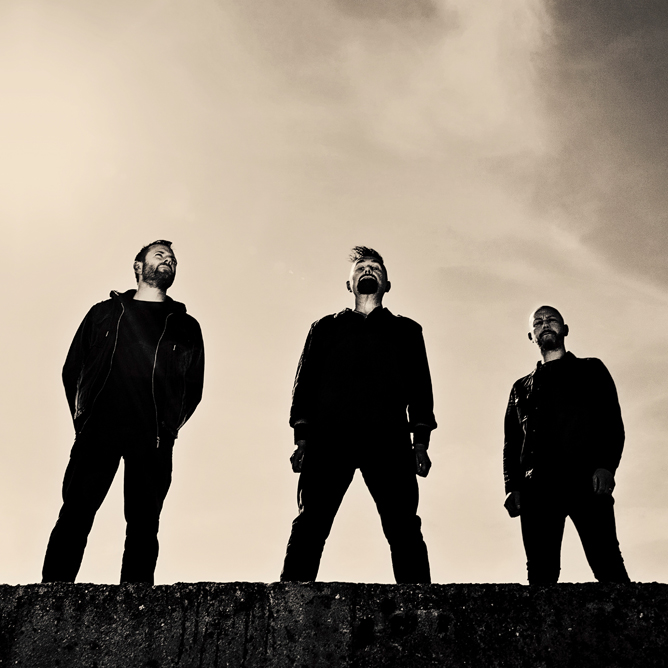 Northern Ireland's Therapy? might have been among the vast number of bands who benefited from the rise of Nirvana and grunge in the early 90's, but they proved their worth by outlasting that trend and any number of sub-strains that followed throughout the subsequent decades. By constantly expanding upon a frame of influential references that included the usual suspects (Black Sabbath) and not-so-usual for a metal band (Killing Joke, Hüsker Dü and Buzzcocks).