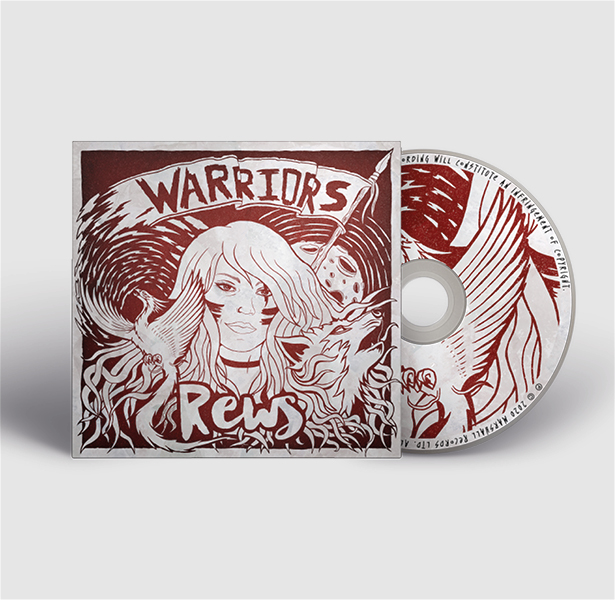 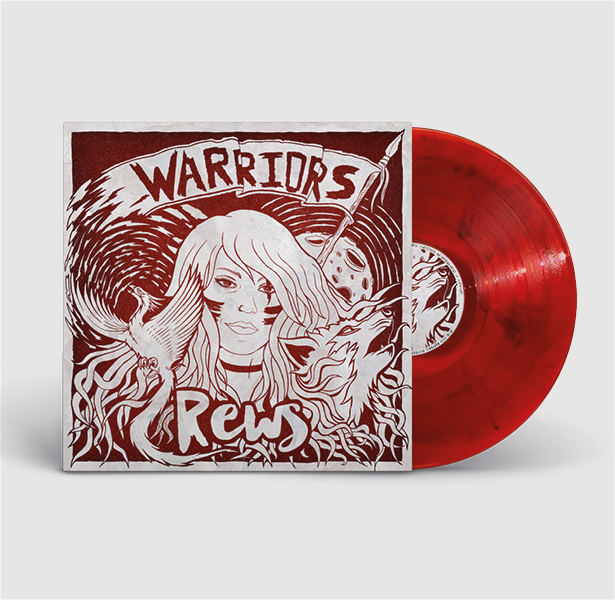 $11.99 Was
Stock is low!
Out of stock
Not available
Free delivery on all orders over $65 (applied at checkout)

"Warriors is a showcase in sharp, acerbic song crafting and insanely memorable hook crafting" - Turn It Up Louder.

Released on Marshall Records on CD, Vinyl, and Digital. 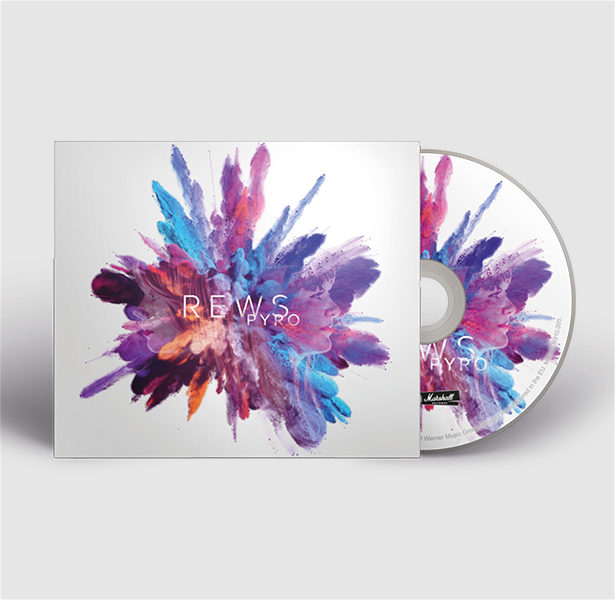 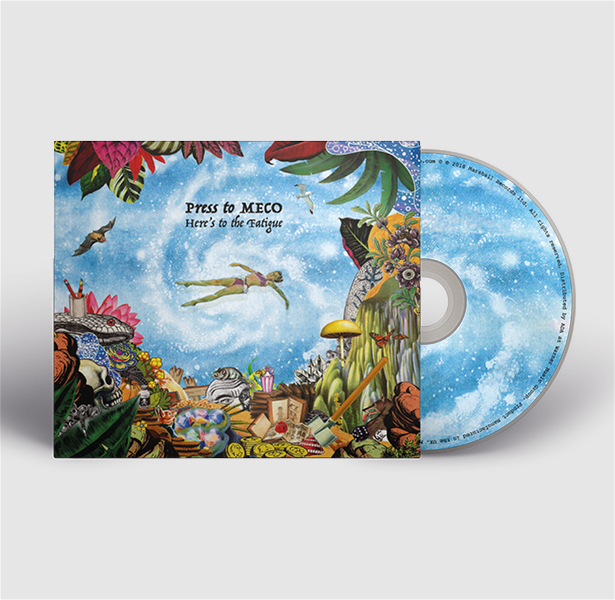 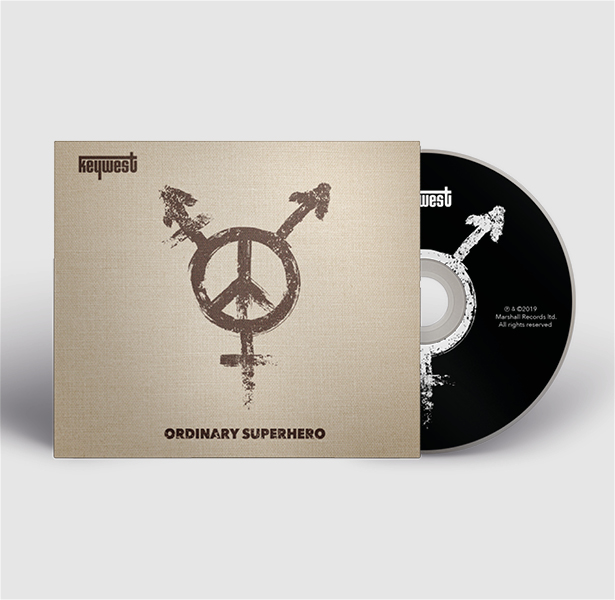 Ordinary Superhero, Keywest
Now
From $11.99
Was 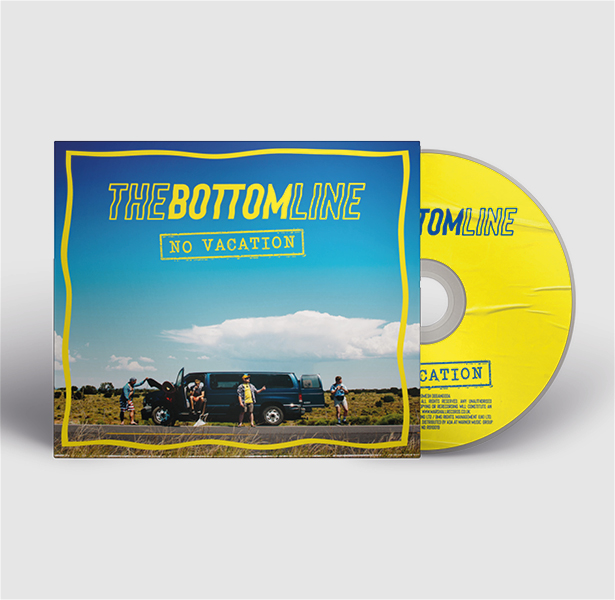